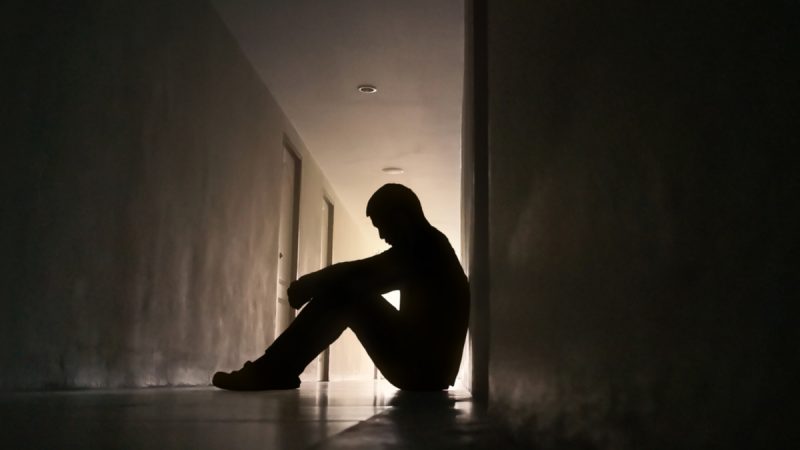 Belga news agency reported that the mental health problems of Belgians are still higher than before the COVID-19 period in 2018. [shutterstock/Aonpromphoto]

Young adults (18-29) are still the most affected by anxiety (27%) and depressive symptoms (24.5%), while the elderly (65 years and over) are the least affected (7% and 6% respectively), a new survey by Sciensano, the national public health institute of Belgium, has shown that.

Belga news agency reported that the mental health problems of Belgians are still more pronounced than before the COVID-19 period in 2018.

Stefaan Demarest, a project manager in Sciensano, said the survey showed that the situation has improved compared to the previous study carried out in March, but that it is still “rather bad” compared to the normal situation.