Belgrade extends financial assistance to every Serb in Kosovo 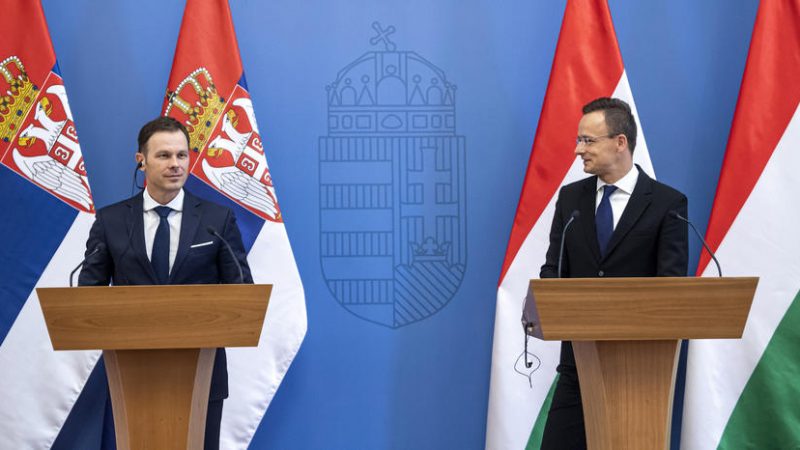 Every Serb in Kosovo, including children, will be given a payment of €100 from the Serbian government on Monday as part of a “one-off financial package”, Serbian Finance Minister Siniša Mali has said.

“It’s a one-off financial package for the Serbs in Kosovo and Metohija, letting them know that they are not alone and that their state is there for them,” said Mali, adding that a budget allocation worth some RSD1.5 billion had been provided for that purpose.

The minister underlined that the move, carried out within a third financial aid package designed to help businesses and citizens to alleviate the consequences of the pandemic, had been initiated by Serbian President Aleksandar Vučić.

According to Mali, a 2021 budget rebalancing act set out considerable allocations to support assistance projects for the Serb people in Kosovo.

“The funds were earmarked for individual financial aid, as well as capital projects, including new hospitals, kindergartens and educational institutions,” the minister said. (EURACTIV.rs | betabriefing.com)