Biden calls for mutual recognition between Serbia, Kosovo in letter to Osmani 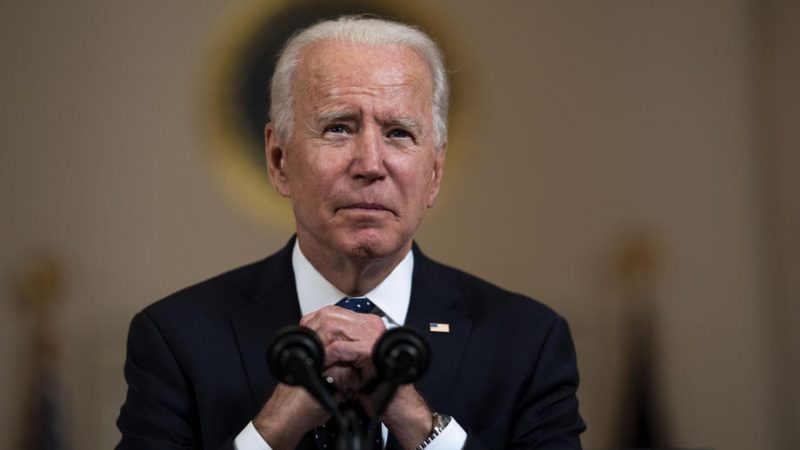 “The United States will continue to support efforts to secure a lasting peace through productive dialogue between Kosovo and Serbia and ultimately a comprehensive normalisation agreement which we believe should be centred on mutual recognition,” US President Joe Biden said in a letter of congratulation to Kosovo’s new president, Vjosa Osmani.

The US president said he was looking forward to working with Osmani “on shared priorities for Kosovo, including strengthening the rule of law; fighting corruption; protecting the rights of ethnic and religious minorities; rebuilding from the COVID-19 pandemic; fostering economic development; and security a sustainable energy future.”

Biden confirmed that Osmani had written to him on 19 March about Kosovo’s need for COVID-19 vaccines. He said his “administration has made a priority of working with bilateral and multilateral partners to mobilise a response to the pandemic” and that the US “has provided an initial $4 billion contribution … to support the COVAX programme to supply safe and effective vaccines for countries in need.”

Biden already wrote to Osmani in February, on the 13th anniversary of Kosovo’s declaration of independence, and to Serbian President Aleksandar Vučić to congratulate him on Statehood Day. In both letters, he called for reaching a comprehensive agreement which should result in mutual recognition. (Željko Trkanjec | EURACTIV.hr)