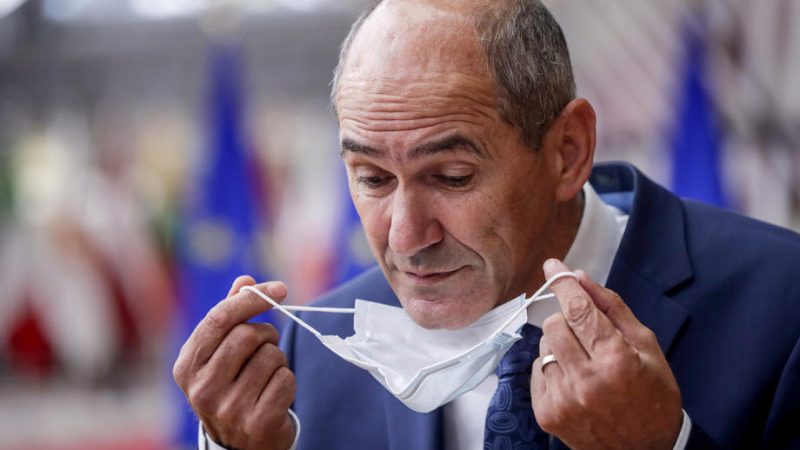 Michael Carpenter, member of the Atlantic Council and a team of the democratic presidential candidate Joe Biden, reacted to Slovenian Prime Minister Janez Janša’s endorsement of US President Donald Trump in the US elections.

Janša reacted almost immediately on Twitter: “All of us outside #US will, of course, respect the decision of US voters whatever they decide. Hope you will do the same (there are some doubts watching your supporters in Baltimore). Yes, I was not only wrongfully convicted, but also sent to prison 3 times starting with 1988 trial in front of Yugoslav communist military court. But all cases were dismantled by Constitutional or other courts. It is A.D. 2021. You can easily check the facts online. Despite that, you are blatantly lying. Now I see why @realDonaldTrump calls you the #Swamp. Even if this is an influence of yours ‘slovenian friends’ it doesn’t excuse you. Hope US administration will newer again shame itself by such ‘career’ diplomat.”

“A pity that Janez Jansa called me names and then blocked me. Seems a bit petty for someone of his stature. In any case, I’m not interested in lectures on ‘illiberal democracy’,” Carpenter replied.