BiH at centre of diplomatic activities 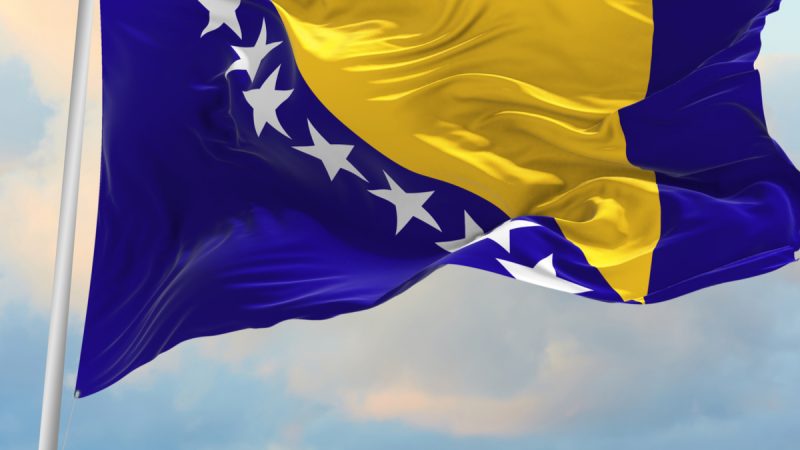 “BiH’s path from Dayton to Brussels leads to reforms including step-by-step, electoral legislation and economic reforms that will benefit all citizens,” said US Western Balkan Special Envoy Gabriel Escoba at the Subcommittee: Europe, Energy, the Environment and Cyber in the House of Representatives.

The Croatian government is not satisfied with the phrase “from Dayton to Brussels”  believing that it means abolishing the constituent peoples model.

Escobar again raised concerns about remarks made by Milorad Dodik, the Serb member of the tripartite Presidency.

A US diplomat said that Washington is fully committed to the Western Balkans.

“We are most afraid of China’s economic influence in the region. China is one of the leaders in the region that concludes non-transparent energy and infrastructure agreements. And there is a certain political influence that accompanies them,” Escobar said.

He pointed out that the Dayton Peace Agreement is the basis of American policy in BiH.