BiH general elections to be held in October 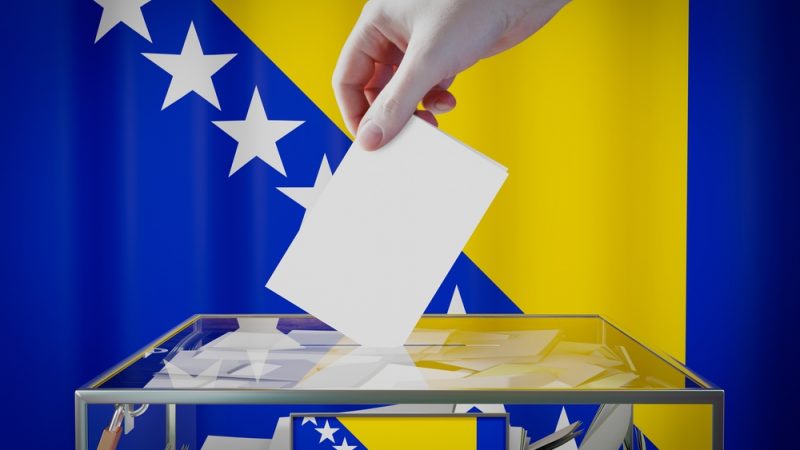 The SIP also recalled the electoral law, which states that funds for the election need to be provided within 15 days from the election decision.  [Shutterstock/PX Media]

The SIP also recalled the electoral law, which states that funds for the election need to be provided within 15 days from the election decision.

However, there will not be a new budget for the elections following the institutional blockade provoked by Serbian representatives who refused to take part in the work of parliament and government. The funds that were potentially available last year if elections had taken place can therefore be used.

SIP’s president Suad Arnautović pointed out that due to the great public interest in the issue of financing of the upcoming general elections, the SIP said it is making it “loud and clear” that it will act according to the electoral law.

Arnautović confirmed that the Council of Ministers had not yet positively responded to SIP’s requests for outlying funds for organising the elections.

He pointed out that the SIP is obliged to report such a crime to the competent prosecutor’s offices if they believe a criminal offence related to the election process has been committed.