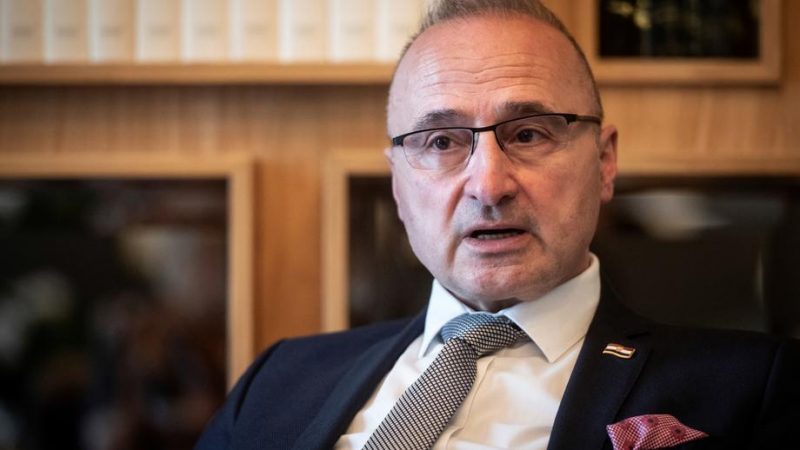 Croatian Foreign Minister Grlić Radman has come under fire from BiH party Naša Stranka (Our Party) for his comments in support of ethnic Croats in the country.

The Social Democratic Party of BiH (SDP) also urged Croatia’s president and prime minister to apologise to the citizens of BiH, saying that “statements on the internal structure of BiH, along with assessments of what the Republic of Croatia can or ‘cannot allow’ in BiH, are direct interference in the internal affairs of our state.”

The criticism came after Radman said in the BiH’s southern town of Stolac that Croatia would not allow ethnic Croats in that country to be shortchanged, insisting that they have the right to elect their legitimate representatives without being outvoted.

“Croats in BiH should keep their own identity and they have the right to elect legitimate representatives,” he told reporters, adding that Zagreb would continue supporting BiH Croats, not only with development aid but also politically.

Croatia supported the structure of BiH as defined by the Dayton peace agreement, as a state with two entities and three equal constituent peoples, he stressed.

“If we want BiH to be stable, progressive and with functioning institutions, then an election law must be adopted that will guarantee equal rights for all three constituent peoples and all citizens,” said Radman, who was an envoy of Croatian Prime Minister Andrej Plenković at an event commemorating the 76th anniversary of the Bleiburg tragedy of May 1945. (Željko Trkanjec | EURACTIV.hr)