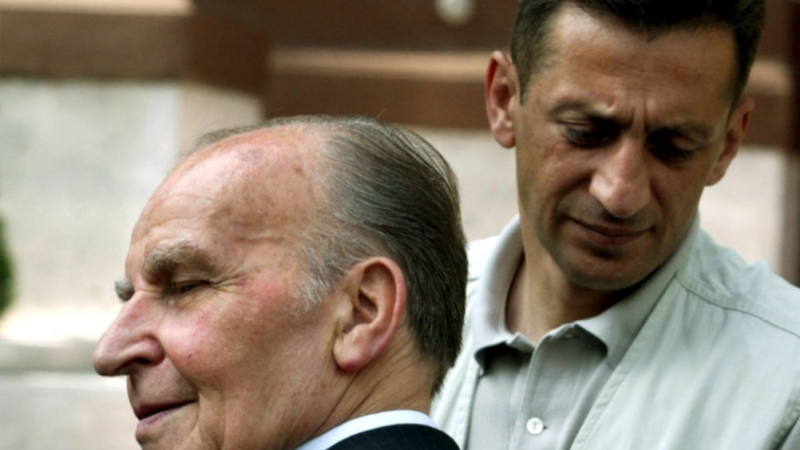 Osman Mehmedagić was elected Director of the OSA as a person close to the President of the Bosniak Party of Democratic Action (SDA). [Fehim Demir/EPA]

According to Mirza Hadžiabdicć, Sarajevo Canton Interior Ministry (MUP KS) spokesperson, the police operation comes as part of an investigation regarding the validity of his university diploma, while the money laundering allegations are related to the purchase of a house in Sarajevo.

The director of the American University in Tuzla, Denis Prcić, was also recently arrested over the case of Mehmedagić’s diploma, as he is suspected of “aiding a perpetrator” after a crime was committed.

The Education Inspectorate of Republika Srpska (Serb entity) annulled the diploma he obtained at a private university in Banja Luka after it determined that he had not passed all the prescribed exams, after which Mehmedagic appeared with a diploma from Prcić’s American University.

Osman Mehmedagić was elected Director of the OSA as a person close to the President of the Bosniak Party of Democratic Action (SDA), Bakir Izetbegović, who asked for him to be entrusted with a new term after the expiration of his first five-year term.