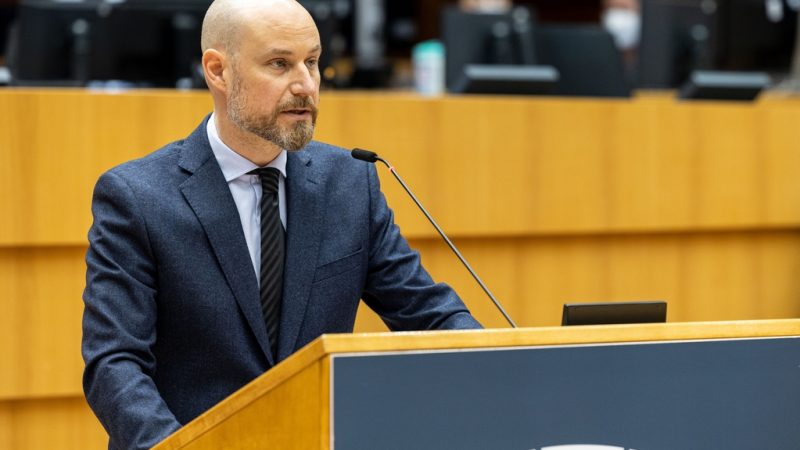 “As Serbian diplomacy is seeking EU support in the run-up to political [Intergovernmental Conference] on #enlargement, the news of joint Russian-Belorusian-Serbian Slavic Brotherhood military drills are not helpful. European perspective is also about clear foreign policy choices, especially in today’s geopolitics,” Bilčik tweeted on Sunday.

The Serbian, Russian and Belarusian armed forces are currently conducting a joint military exercise, titled Slavic Brotherhood 2021, in the southwestern part of Russia. The exercise began on 8 June and will end on 19 June.

EU countries have decided not to open new chapters in their negotiations with Serbia in June. The EU-Serbia Intergovernmental Conference (IGC), however, will be held on 22 June in Luxembourg.

Several member states have not been in favour of opening the new chapters due to Serbia’s lack of progress, especially on the rule of law, but also because of Serbia’s non-alignment with the EU’s Common foreign and security policy. (EURACTIV.rs | betabriefing.com)