Bill handing over billion in public wealth to foundations passes 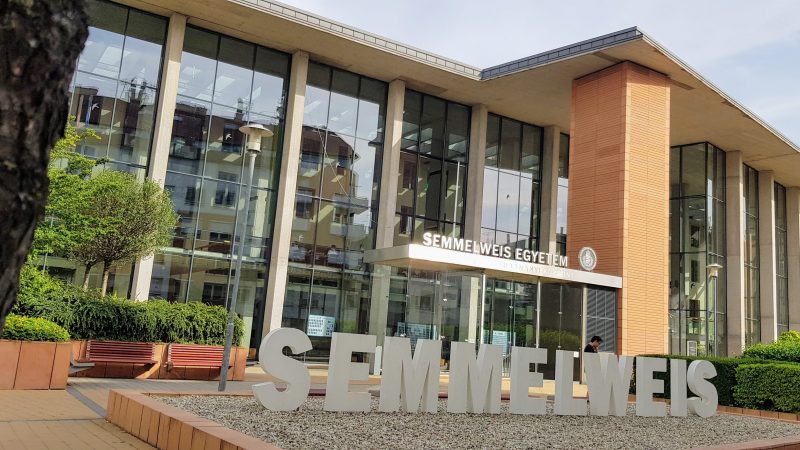 Semmelweis University main entrance in Budapest, Hungary. Semmelweis is one of the 11 universities given to foundations. [Shutterstock/Nikoletta Lia Muhari]

Hungary’s parliament passed legislation on Tuesday (27 April) setting up foundations to take over the running of universities and cultural institutions in a move critics say extends the ideological imprint of the ruling right-wing government.

Currently, most Hungarian universities are owned by the state but have a large amount of academic autonomy.

The bill, drafted by Prime Minister Viktor Orbán’s deputy, says the universities need to be reorganised and run by foundations because modern conditions require a “re-thinking of the role of the state” and the foundations will manage institutions more efficiently.

Orbán’s Fidesz party, which has a two-thirds majority in parliament, voted for the legislation on Tuesday. 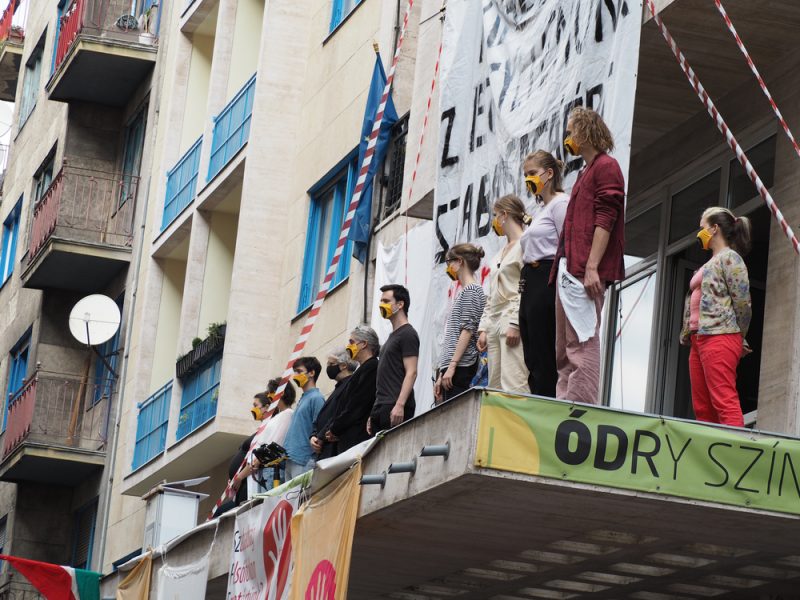 Eight Hungarian universities will stage an “infostrike” this week to protest the government-backed transfer to a foundation management model. The insitiutions plan to hold lectures and workshops about university autonomy.

Earlier this year, the government pushed through a change in the …

His government will appoint boards of trustees to run the foundations, which will control substantial real estate assets and benefit from billions of euros worth of EU funds, while also having considerable influence over universities’ everyday life.

The government will endow several of the foundations using its stakes in blue chip companies MOL and Richter. It will also allocate over 1 trillion forints (€2.7 billion) in EU recovery funds for the revamp of universities.

“You are planning to give away the remains of the nation’s wealth to these foundations for free,” opposition MP Erzsébet Schmuck from the LMP party said in parliament on Monday.

In reply, Orbán said state-run universities were not being privatised and that his government was investing in higher education by giving these foundations substantial assets.

Orbán, who came to power in 2010, has tightened his control over much of Hungarian public life, such as the media, education and scientific research.

His government, promoting what it calls Christian, conservative values, has strongly opposed immigration and limited gay adoption and legal recognition of transgender people.

Critics say the new legislation is a government power grab aimed at extending its ideological influence.

Attila Chikán, a professor at the Corvinus economics university in Budapest and a former minister in Orbán’s first government in 1998, said the move was part of an “ideological war” declared by the prime minister.

“They make it no secret: they want to assume intellectual power after political and economic power.”

He noted the move came after the government boosted controls over academic research and forced a top liberal school, Central European University, to move to Vienna in 2019.

The bill says “the fundamental expectation is that the foundations actively defend the survival and well-being of the nation and the interests of enriching its intellectual treasures”.

The foundations running some of the cultural institutions would be tasked with “strengthening national identity.”

The opposition said with supporters of Orbán’s ruling Fidesz party, and even government ministers, sitting on the boards, Orbán could retain a degree of control over universities beyond the 2022 election and could undermine their autonomy.

Gergely Arató, an MP from opposition party Democratic Coalition, said the bill would take away “the property, traditions, community, knowledge” of Hungarian people and give them to government allies controlling the universities.

The government says universities would benefit from the new model. István Stumpf, government commissioner in charge of the changes, declined an interview with Reuters.

In October, students at Hungary’s University of Theatre and Film Arts blockaded their school in a row over the imposition of a government-appointed board that protesters said undermined the school’s autonomy. 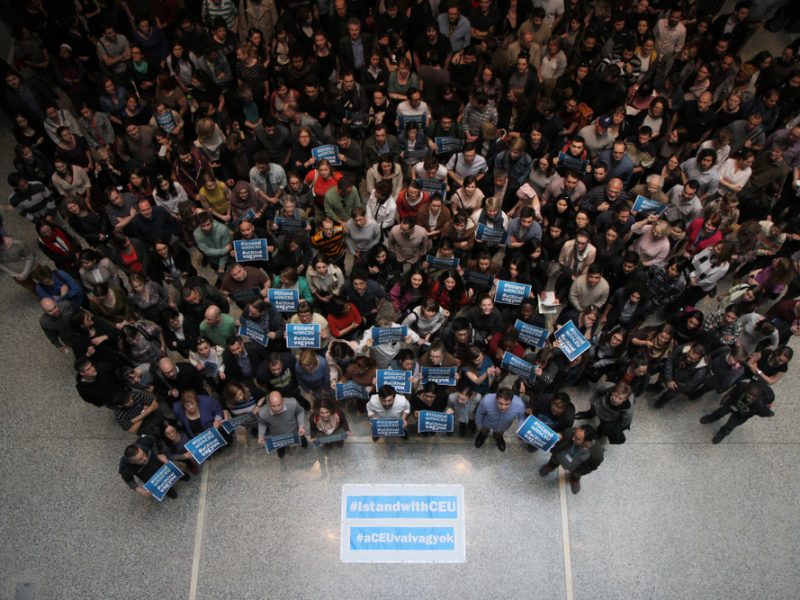 Teaching at protesting university to be broken up across different locations

Teaching at Budapest’s University of Theatre and Film Arts, which was under a student-led blockade for 70 days until the introduction of strict pandemic measures in November, will be spread across several locations across the city, RTL reported.