Biontech and Pfizer demanded €54 per vaccine dose in June 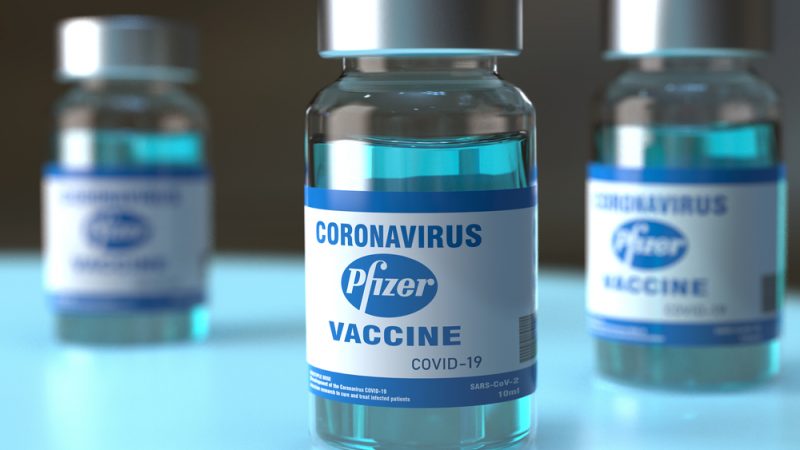 With a purchase of 500 million doses, which would be enough for half of the EU's population, would have brought the companies a total of around €27 billion. [Shutterstock/Giovanni Cancemi]

Pharmaceutical companies Pfizer and Biontech had requested EU €54.08 per vaccine dose last June, which was then lowered though negotiations to €15.50 per dose.

According to research published on Thursday by NDR, WDR and Süddeutsche Zeitung, the companies also stated in the offer they had “completely self-financed” the development of the COVID-19 vaccine.

The purchase of 500 million doses, which would be enough for half of the EU’s population, would have brought the companies a total of around €27 billion.

According to the report, Biontech and Pfizer said the price already included “the highest percentage discount” that could be offered to an industrialised country.

However, according to the report, the price of €54.08 is more than 20 times higher than that of Astrazeneca’s vaccine.

The chairman of the drug commission of the German medical profession, Wolf Dieter Ludwig, told the German media network that he considered such a price “dubious” and sees in it “pursuit of profit in the current pandemic situation that is in no way justified “.

According to the report, there was also confusion about the wording in the offer to the EU, that the companies would develop the vaccine “completely self-financed”. German company Biontech had received funding in the three-digit million range when they were founded, the report stated.