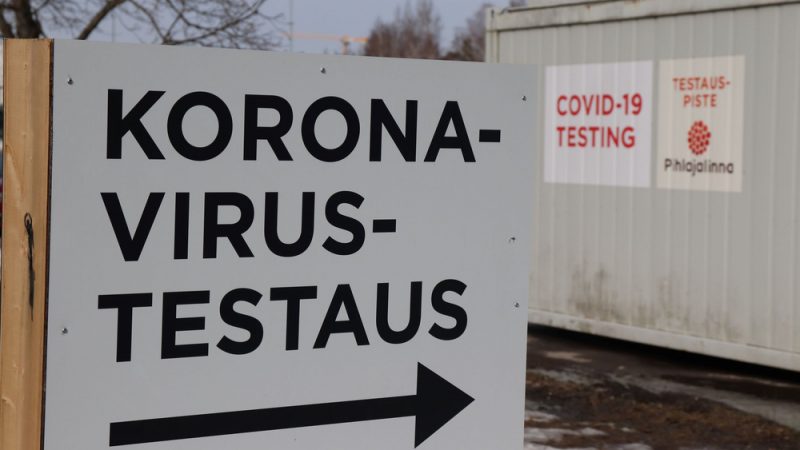 The Finnish Institute for Health and Welfare on Tuesday reported around 300 new cases among those who visited Russia, most of them carrying the Delta variant. [Shutterstock/T. Miettinen]

Finns have expressed outrage over the lack of testing procedures for a group of 800 Finnish football fans who travelled to St. Petersburg to watch a EURO 2020 match against Russia, where the highly contagious Delta coronavirus variant is now dominant.

The Finnish Institute for Health and Welfare on Tuesday reported around 300 new cases among those who visited Russia, most of them carrying the Delta variant.

Though tracking has proved difficult due to phone numbers and addresses missing from the passenger lists, authorities ordered 800 people to stay in quarantine.

With fears of a fourth wave now intensifying, the Helsinki Metropolitan Area has postponed the easing restrictions and some groups at risk may be ordered to get a third vaccine.

Some are now questioning why authorities did not allow safer train connection to St. Petersburg and allowed fans to cram into buses. Others wondered why insufficient testing was done at the borders, why fans came back without being tested and even why fans could travel in the first place.

“I haven’t received actual death threats, but many are wishing me a slow and painful death,” the head of the Finnish Team’s Supporters Club, Marko Karvinen, told broadcaster YLE, adding that his email and phone are full of furious message.