Borissov warns that without the GERB party, Bulgaria will enter crisis mode 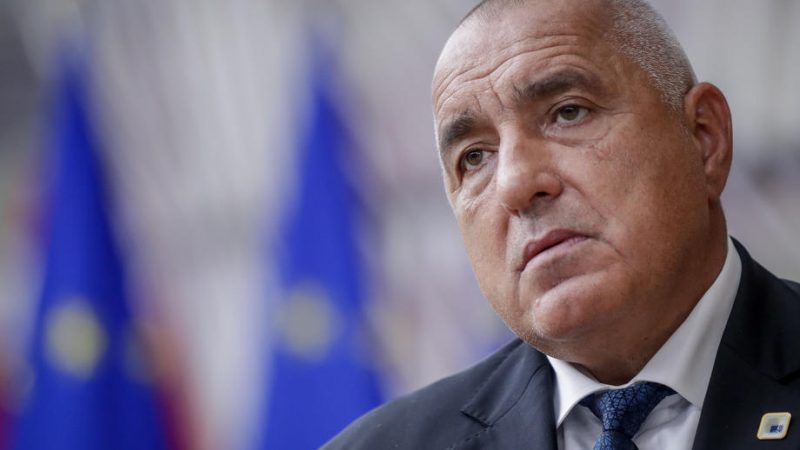 Borissov is convinced that his political opponents in parliament cannot make decisions, are afraid to take responsibility for the government, and that such uncertainty will lead the country to new crises.  [EPA-EFE/OLIVIER HOSLET]

If the Bulgarian government is not formed by the GERB party the country will lurch from crisis to crisis, outgoing prime minister and GERB leader Boyko Borissov said on Monday.

Borissov is convinced that his political opponents in parliament cannot make decisions, are afraid to take responsibility for the government, and that such uncertainty will lead the country into a string of new crises.

Borissov’s party, GERB, won the parliamentary elections in April but failed to obtain the majority required to form the next government. The party has already returned the mandate and early elections will probably take place in July.

“You will now see the credit agencies’ ratings will start going down, interest rates will rise and we will not enter the Eurozone, then we will all regret it bitterly,” Borissov warned. “We saved them from the Greek crisis, from the migrant crisis, from the pandemic,” he added.

According to Borissov, the goal of the new parties in parliament is to provoke a series of elections so that a caretaker government appointed by the president will run until the presidential election in the autumn.

GERB announced that the newly-elected MPs are “new barbarians”. The main topic of GERB’s criticism was of changes to the Electoral Code passed by lawmakers late last week even though the PM’s party opposed them.