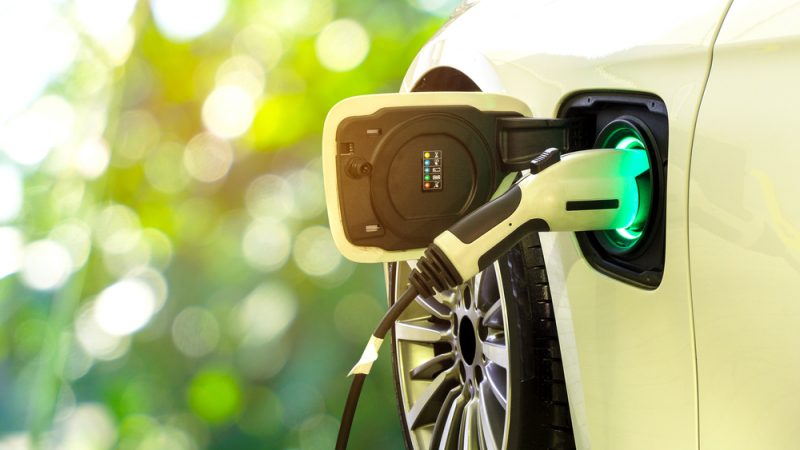 The government of one of Bosnia and Herzegovina’s (BiH) two autonomous entities is expected to approve on Thursday a plan of subsidies for citizens who want to buy electric or hybrid cars, the news website klix.ba reported on Wednesday.

Nermin Džindić, the energy, mining and industry minister of the Bosnian Federation (of Bosniaks and Croats), confirmed to the website that the funding had been defined and earmarked and the government would adopt the plan the following day.

“The ministry has drafted a programme of subsidies for individuals buying new electric or hybrid cars in 2022,” Džindić said, adding that “the new owners will have to keep the cars for a period of two years”.

BiH applied for EU membership in February 2016 but still has not met the 14 key priorities set by the European Commission to be granted the status of a candidate country.

It is also one of the poorest countries in Europe, with its 2020 GDP per capita estimated at around 33% of the EU average.