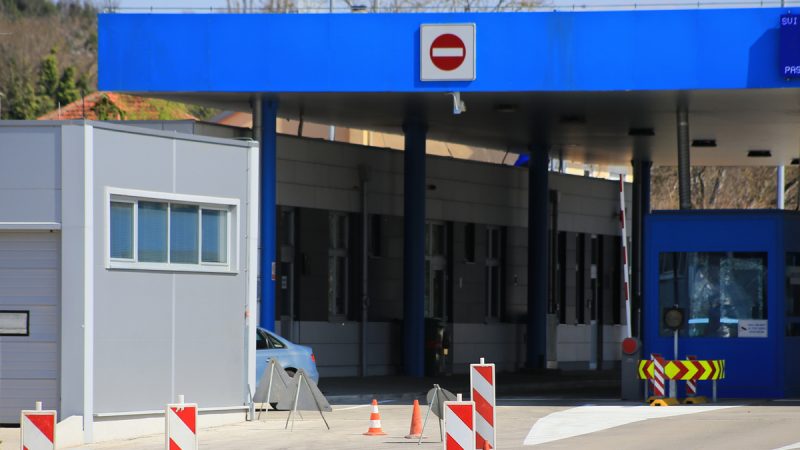 The Ministry emphasised that the warning was a response to the actual risk Bosnian citizens face in Serbia. [Shutterstock/Jure Divich]

Bosnia and Herzegovina’s Ministry of Foreign Affairs has issued a statement advising its citizens not to travel to Serbia citing the alleged risk of arrest on charges of war crimes.

The Ministry emphasised that the warning was a response to the actual risk Bosnian citizens face in Serbia – based on earlier cases where Bosnian citizens were taken into custody by Serbian authorities despite not facing any charges of war crimes in their home country.

“Unfortunately, the warning was issued due to the fact that Serbian institutions are not demonstrating the will for active international cooperation or the exchange of information in this area, in accordance with previously signed protocols and international law,” the statement added.

The official warning comes in the wake of the arrest of Edin Vranj, a former high-ranking police official in the Federation of BiH. Vranj was recently apprehended when entering Serbia, and is being charged by the Serbian Ministry of Internal Affairs with war crimes against Serbian prisoners of war during 1993 and 1994. On 14 September, the court ordered that Vranj be remanded for one month.