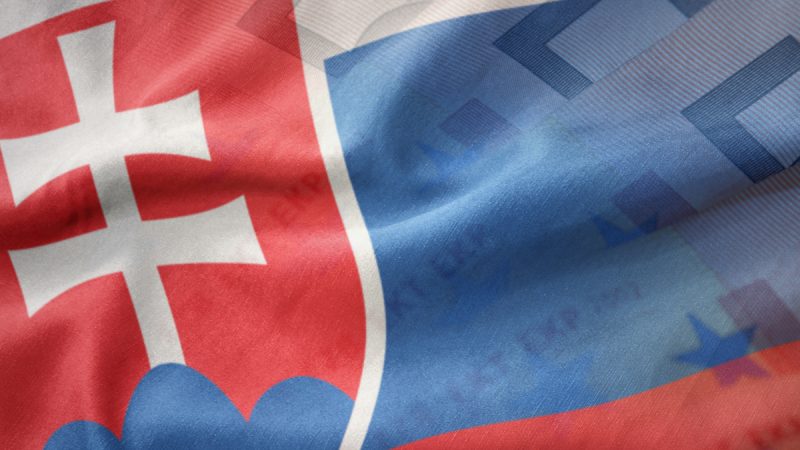 Bratislava has recently intensified its push for more EU money from the bloc’s structural and investment funds. [Shutterstock / esfera]

Bratislava has recently intensified its push for more EU money from the bloc’s structural and investment funds. The money would have to be transferred to Bratislava at the expense of poorer regions in eastern Slovakia, which is not to the liking of the European Commission and some other Slovak municipalities.

Slovakia is currently in the final stage of negotiations with the Commission about the Partnership Agreement for the new programming period for absorption of European structural and investment funds (ESIF).

One of the proposals is the transfer of 10% of the national allocation, approximately €1 billion from the poorer regions to the capital. This is called a flexibility principle and is allowed by the Commission’s rules. However, Commissioner for Cohesion and Reforms Elisa Ferreira said for EURACTIV Slovakia in October, that although Bratislava has problems, help from the EU should be in line with its capability to solve them.

Barbora Lukáčová, head of strategy, development and projects department for Bratislava Region, talked about money transfer in a recent interview with EURACTIV Slovakia.

“The Commission is convinced that the Structural Funds should serve to redress regional disparities. Commissioner Ferreira is a socialist, that means she naturally takes the political stance of her faction, namely that EU resources belong to the statistically poorest,” said Lukáčová.

Lukáčová added that the Commission initially rejected the transfer, but after a couple of negotiation rounds, the discussion has now moved to the question of how much, rather than if.

“The Commission is not rejecting us but demands a very good justification to allow the transfer. The debate has shifted since the summer so much that we no longer talk to the Commission whether there will be flexibility, but how much,” she said.