Brussels could take Portugal to court over 5G rollout delay 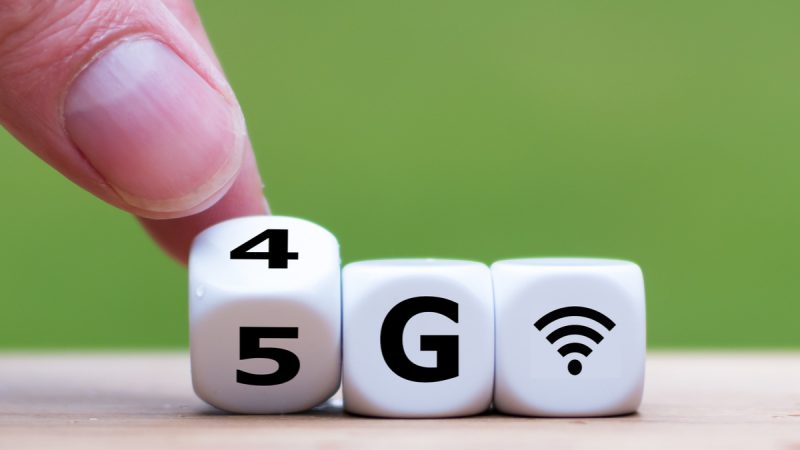 Last September, the European Commission urged Portugal and 17 other EU countries to fully transpose these EU standards into their respective national laws, threatening them with a case before the EU Court of Justice in Luxembourg. [Shutterstock / FrankHH]

Portugal has fallen behind schedule with fifth-generation (5G) networks as it took the country too long to allocate frequencies and it failed to transpose European electronic communications rules, according to the European Court of Auditors (ECA), which expects Brussels will take the country to court.

“The situation is evolving rapidly, but Portugal has had delays and was one of the member states that did not transpose the electronic communications code and did not include these objectives [of 5G coverage] in their national strategies,” Paolo Pesce, the ECA’s lead auditor for the report on the launch of 5G technology at EU level, told Lusa.

The country “allocated frequencies at the end of November and now offers commercial 5G services,” said Pesce after the ECA released its report on deploying secure 5G networks in EU countries.

“In Portugal, in the national broadband plan, there were no objectives regarding 5G, and that is why one of our recommendations to the European Commission – which is our main audited entity – is to encourage member states to increase these strategic objectives in their plans,” he added.

Recalling the failure to meet deadlines for the transposition of new European rules on electronic communications into national law, the ECA member responsible for the report, Annemie Turtelboom, told Lusa that “if this transposition is delayed, […] it is possible that the Commission may have to refer Portugal to the European Court of Justice”.

“If [the country] does not do it, if it does not achieve this objective, this is perfectly possible at this moment,” she insisted.

The electronic communications code of December 2018 should have been transposed into each country’s legislation by the end of 2020, providing for a commitment to 5G networks and deadlines for the allocation of pioneer bands.

Last September, the European Commission urged Portugal and 17 other EU countries to fully transpose these EU standards into their respective national laws, threatening them with a case before the EU Court of Justice in Luxembourg if they did not do so within two months.

“Even with delays”, Portugal “is approaching the goals” set by the EU executive for 5G coverage, Pesce told Lusa. “The probability of the country reaching the goal by 2025 is medium-high,” he added.

Considered an EU priority since 2016, the development of 5G across the bloc has been taking longer than expected. The EU27 have already missed the joint intermediate target of having the technology present in at least one city per member state by the end of 2020.

Portugal, Cyprus, Lithuania, and Malta are on the list of countries that have not reached this goal.

According to the action plan launched in 2016, Brussels also stipulated that 5G coverage should be more comprehensive by 2025 and cover all urban areas and mainland routes.

In Portugal, the allocation of 5G licences has been lengthy and marked by conflict between operators and the communications regulator known as Anacom.

The main 5G auction bidding ended in October, more than nine months after it started. It took a total of 1,727 rounds and reached a sum of almost €567 million, Anacom announced.