Brussels says it is not after a regime change in Russia 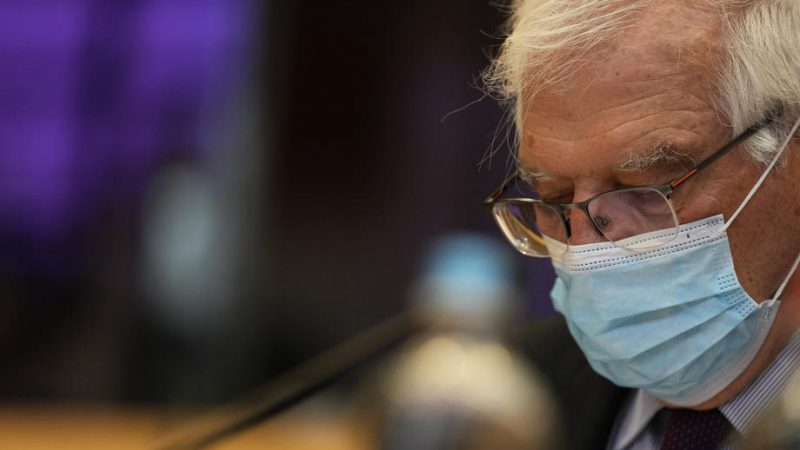 Borrell went on to say that institutions should step up cooperation with civil society, accepting it as a vital partner in the reform process and the guarantor of an efficient balance of power.  [EPA-EFE/VIRGINIA MAYO / POOL]

EU High Representative for Foreign Affairs and Security Policy Josep Borrell has kept his distance from US President’s comment that Putin cannot remain in power.

In an interview with Sky News Arabia, Borrell said: “I have not heard directly what he said but have seen the position of the White House. [In the EU] we are not after a regime change, that is something for the Russian citizens to decide [if they want a regime change] if they of course could decide that”.

“What we are after in the case of Russia is to prevent the aggression [from continuing] and that is our purpose in this case – to stop Putin’s war against Ukraine”, he added.

Previously, an EU official told EURACTIV that the official EU position was reflected in the latest EU council conclusions, in which no reference to a regime change was made.

Since the beginning of Russia’s invasion, EU leaders have described Putin as an “autocrat” and have said Europe’s sanctions aim to weaken Russia’s economy. However, no EU leader has ever hinted that Putin should be overthrown.