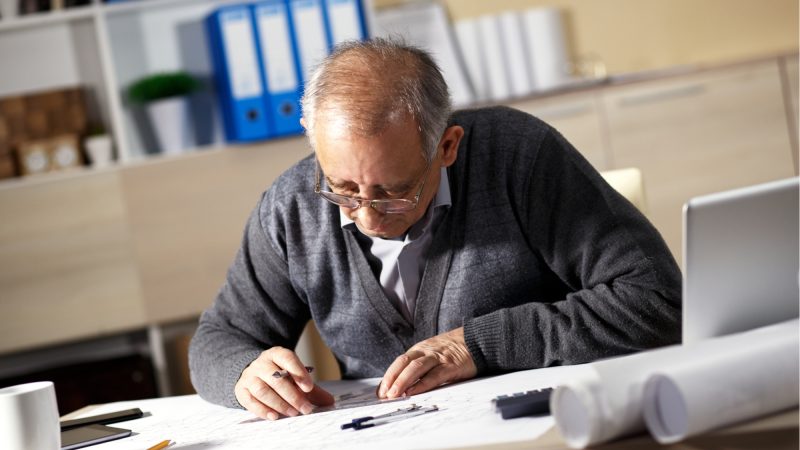 Lithuania will have to increase its maximum working age to 72 if it wants to maintain its current age dependency ratio – the ratio between the number of working-age people and the population of seniors they need to support – a recent European Commission paper shows.

The change would mean pursuing policies that would encourage people to work longer and retire later. According to some observers, Lithuania’s elderly would not be healthy enough to stay on the labour market for a longer period than they already do.

“This suggestion by the European Commission is not strictly about raising the retirement age, but rather about creating conditions for people who are willing and able to work to stay in employment until this age [72],” MP and chairman of the parliamentary social affairs committee Mindaugas Lingė told LRT TV.

According to Bogulsavas Gruževskis, director of the Vilnius-based Centre of Social Research, the situation in the country is already critical.

“[In four years] there will be 50 retirees per 100 working people,” Gruževskis told LRT TV, adding that it will have crucial implications for public finances and may require raising taxes. At the moment, 35% of the country’s population are aged over 55.

However, before prolonging its working age, Lithuania should address the relatively poor health and low life expectancy of its population, according to former health minister and current WHO representative for Europe, Vytenis Andriukaitis.

“Before they even reach retirement age, many people in Lithuania are unable to work due to high prevalence of chronic, non-infectious conditions,” Andriukaitis told LRT TV, adding that “in Lithuania, the rates of cardiovascular, lung, muscle and bone diseases are huge.”

Life expectancy of Lithuanian men is currently 71.5 years of age, compared to 81 for women.