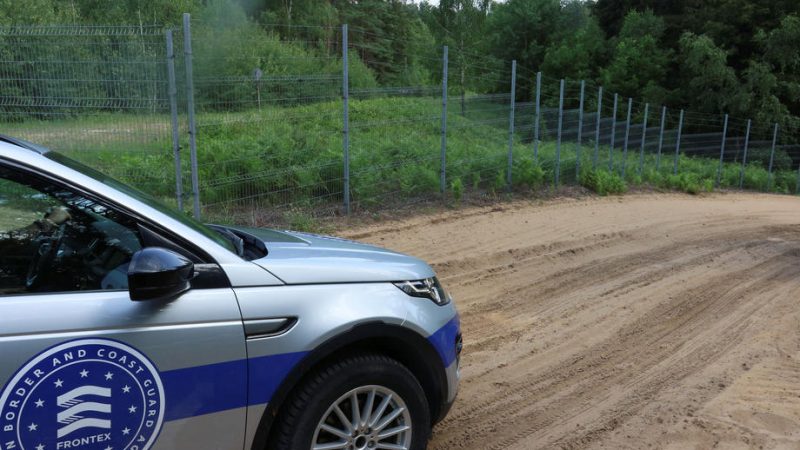 A Frontex employee claims he was pushed back in Turkey, beaten and taken by the Greek authorities along with another 100 migrants.

The Greek government has constantly denied such claims. But in this case, a European Union interpreter says that in September, Greek border guards mistook him for an asylum seeker, assaulted him, and forced him across the border into Turkey alongside dozens of migrants.

According to the complainant, he was taken with a group of refugees to a remote warehouse where at least 100 refugees, including women and children, were held together. They beat them savagely, forced them to undress, and took their mobile phones, money, and documents.

His allegation is particularly problematic for Greek officials because he is a legal European Union resident employed by the EU border agency, Frontex.

According to European officials dealing with his case, the individual has turned over evidence to the agency to support his claims of abuse. The European Union, which has mostly looked the other way on abuses of migrants, is now being forced to “confront the problem”, writes the NYT correspondent in Brussels, Matina Stevis.

Ylva Johansson, the European Commissioner for Migration, said she was extremely concerned by his account. In a recent interview with Euronews regarding the situation in the borders between Belarus and Polland, Johansson said the migrant crisis was geopolitical in disguise but noted that more transparency is needed.

There have been numerous accusations regarding pushbacks by the Greek authorities, which the Greek government has denied.  A month ago, many activists went on trial in Greece, risking 25 years in jail – for having helped rescue people at sea.