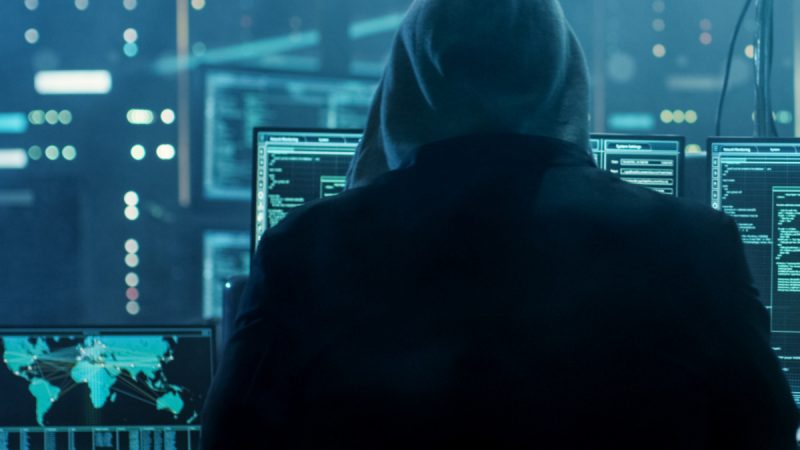 Asked if the Ukraine situation would spill over to the Balkans, Markić said that it potentially could. [Shutterstock / Gorodenkoff]

CEE-China Institute, a research institute based in Budapest, is suspected of spying on the Central and Eastern European region. The institute acts as an independent research organisation, but is allegedly gathering information for the Chinese government.

“The problem is that, based on its functioning, the CEE-China is definitely not an independent institution as it was established by the Chinese Academy of Science, which is also managing and financing the institute. Chinese Academy of Science is directly subordinated to the State Council of the People’s Republic of China,” said Ivana Karásková, an expert from the Association for International Affairs (AMO) and founder of CHOICE, a consortium of analysts focusing on the rising influence of China.

Karásková emphasises that the institute aims to create relations with researchers and institutions in the 16+1 region. “China is aware that it is relatively a newcomer in this region, and it has limited capacity to understand local languages and political and economic environment,” Karásková explained.

To fill these gaps and create links with local experts, China requests CEE’s researchers produce analyses on various topics. Their work is generously paid but has no academic value and often shares pro-Chinese narratives.

Moreover, such a cooperation between CEEs researchers and Chinese institutions could pose a security risk, as for China it is an easy way to get valuable information and improve its image in the CEE region.