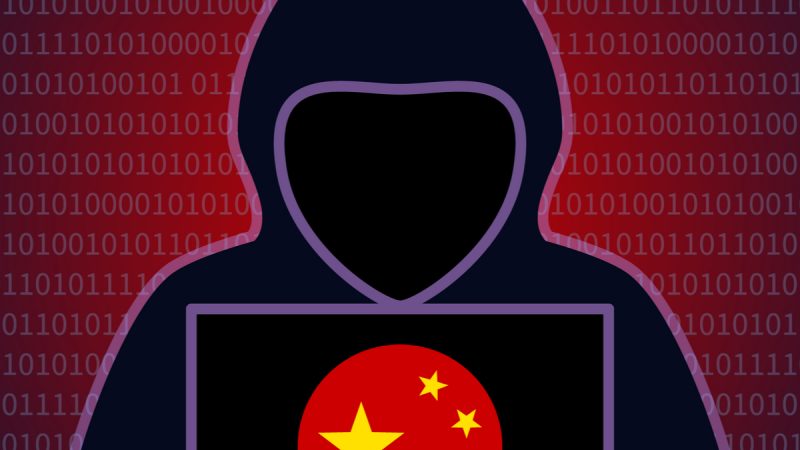 The cyber attack that halted the primaries on Saturday for two days came from China. [shutterstock/Martial Red]

The capital’s mayor and joint PM candidate of green Párbeszéd and socialist MSZP, Gergely Karácsony, said on Monday that the cyber attack that halted the primaries on Saturday for two days came from China, Telex reported.

Karácsony said the opposition was prepared for “Fidesz to do everything it could to stand in the way of the will of the people”.

“It seems that the IT attacks that caused the system to fail came from China. It seems that all roads from Hungarian politics lead to China,” Karácsony added in a video statement.

On Saturday, independent candidate Péter Márki-Zay said they had expected an attack, “but not as big as the one that happened, which affected the entire server park”.

The primaries, which will decide a single challenger to PM Viktor Orbán in the 2022 parliamentary elections, restarted on Monday morning.