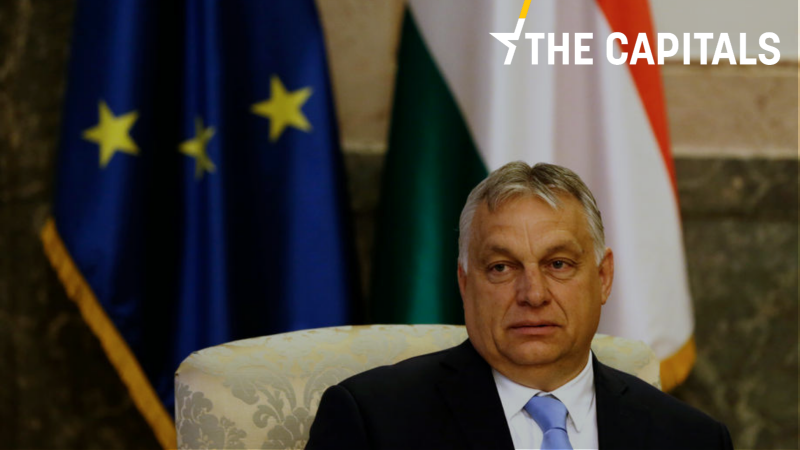 According to Szijjártó, the contract will guarantee Hungary’s energy security for fifteen years in a world full of uncertainties.

The Ukrainian foreign ministry reacted in a statement the same day, saying Kyiv is “surprised and disappointed” that gas will be arriving in Hungary via a route that bypasses Ukraine, and is turning to the European Commission on the matter.

Kyiv said the deal does not comply with the principles of a Ukrainian-Hungarian treaty signed on 6 December 1991. Ukraine will also ask the European Commission to assess whether the Hungarian-Russian gas contract is in line with European energy rules.

The contract covers the purchase of 4.5 billion cubic metres of gas per year. Gazprom will deliver this volume to Hungary via two routes: 3.5 bcm from the south via the Serbian-Hungarian interconnector, which will be operational from 1 October, and 1 bcm from Austria.