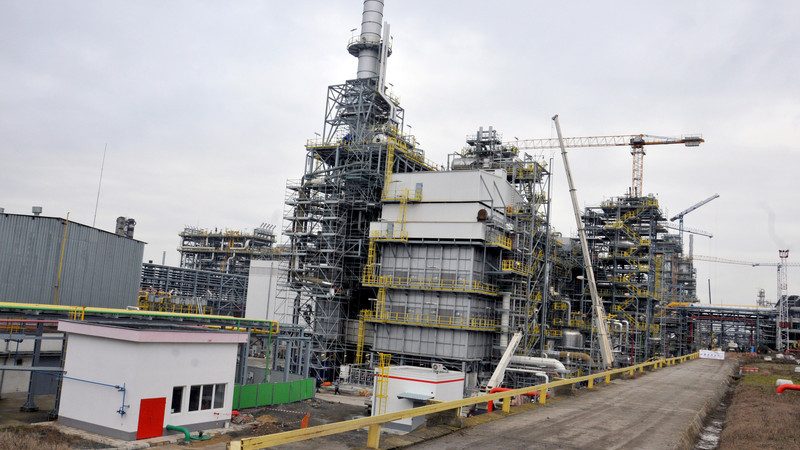 The Bulgarian Commission for Protection of Competition (CPC) has accused Lukoil Bulgaria of abusing its dominant position in the country’s fuel market following an investigation.

The CPC investigation into the Russian oil company began on a warning from another leading European company – OMV Bulgaria.

The authorities’ decision against Lukoil was taken quickly, with the conclusion publicised less than a week after they announced the investigation had started. It was made public just three days before the country’s parliamentary and presidential elections.

The CPC found that the Lukoil Group had the largest storage and related transport infrastructure, making it the dominant automotive fuel storage market player.

“The companies in the group have abused their dominant position through a number of actions, including not providing services for reception and storage of fuels in their own tax warehouses, restriction of access to tax warehouses connected to the largest offshore oil terminals in the country and not providing access to the oil pipelines of the group for transportation of imported fuels”, the CPC announced.

The authorities found that these practices are part of a strategy to create barriers to fuel imports.

According to the CPC, “these actions restrict competition at the first level in the chain of sales of petroleum products – in production and imports, which allows maintaining the leading position of the Lukoil Group in the country at the next levels – wholesale and retail.”

“This is an abuse of dominance, both under national law and under European Union law, as restricting import into Bulgaria can significantly affect the trade between member states,” the CPC said. The decision can be appealed in front of the Supreme Administrative Court.

Two years ago, Boyko Borissov’s government launched an initiative to set up a state oil company to intervene in the fuel sector and sell gas stations. The idea was never realised, despite the tens of millions spent and changes made to the law. The main problem, however, remains.

Lukoil owns most liquid fuel storage facilities in the country. This allows the Russian company to limit the activities of alternative suppliers, which may be left without the possibility of storing imported fuels locally.

Lukoil Bulgaria operates the largest refinery in the Balkans, near the city of Bourgas on the Black Sea coast.