Bulgaria accuses Turkey of interfering in its internal affairs 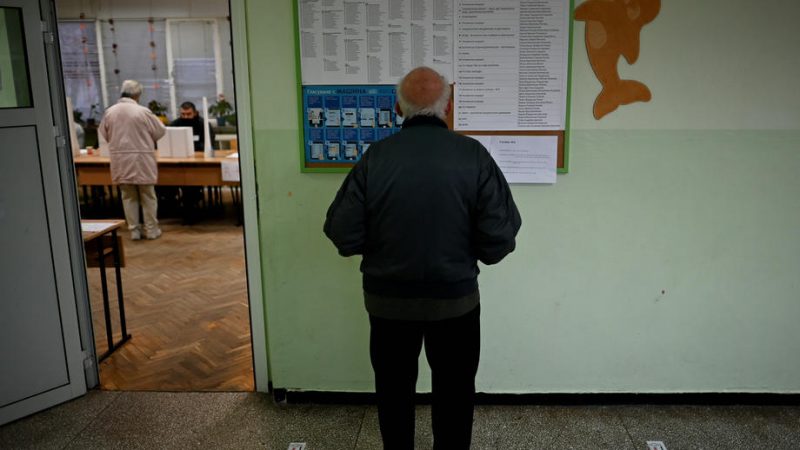 The caretaker government fears that high turnout in Turkey could prove decisive in the 21 November presidential run-off. [EPA-EFE / VASSIL DONEV]

Caretaker Interior Minister Boyko Rashkov accused Turkey of meddling in Bulgarian internal affairs during the presidential and parliamentary elections held on 14 November. On Thursday (18 November), the foreign ministry summoned the Turkish ambassador to Sofia for explanations.

“Bulgaria expects the Turkish institutions to categorically refrain from propaganda actions and political messages related to the election process in our country during the run-off of the presidential elections,” the Bulgarian government stated.

The Turkish minority party in Bulgaria DPS received more than 87,000 votes from abroad during the country’s parliamentary elections. Almost all came from polling stations in Turkey, where voting took place with a high turnout from Turkish citizens who also have Bulgarian passports. During the previous parliamentary elections in July, the number of voters in Turkish sections was three times lower.

The caretaker government fears that high turnout in Turkey could prove decisive in the 21 November presidential run-off.

Rashkov also said that during his visit to the southern Bulgarian town of Kardzhali before the elections, Bulgarian citizens of Turkish ethnicity said they had been threatened “if they did not vote for the DPS, someone (in Bulgaria) will change their (Turkish) names to Bulgarian”.

“I am not aware of any other case – Bulgarian citizens interfering during the elections in Turkey,” said Rashkov.

A brief protest took place in front of the Turkish embassy in Sofia on Thursday night.

The DPS has decided not to officially support GERB’s presidential candidate Anastas Gerdjikov for the run-off in the presidential election against incumbent President Rumen Radev.