Bulgaria announced the sinking of the ship with toxic urea cargo 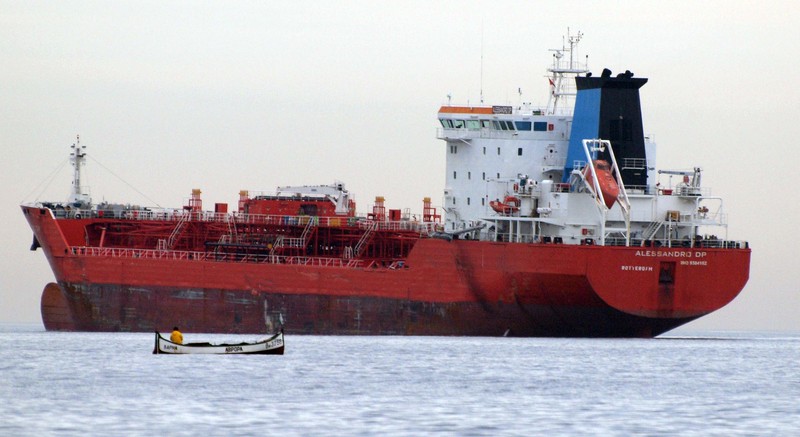 The Turkish ship Vera Su, which hit the shore near the protected area ‘Yailata’ in the northern part of the Bulgarian Black Sea coast, has been declared sunk. [EPA-EFE / KRASIMIR DELCHEV]

The Turkish ship Vera Su, which hit the shore near the protected area ‘Yailata’ in the northern part of the Bulgarian Black Sea coast, has sunk. It has 3,000 tons of urea on board, which could cause an ecological catastrophe in the Kaliakra Nature Reserve, home to many protected seabirds and endangered marine species.

“The engine compartment of the cargo ship is flooded. There are holes in the hull of the vessel. The ship can no longer be saved, but only to take action to remove the sunken property,” said Captain Ventsislav Ivanov, executive director of the Bulgarian Maritime Administration.

Earlier in the day, the ship was inspected by divers. They found it lodged in the seabed with little chance of being able to move it.

The Bulgarian authorities hope to enter the cargo hold to remove the urea, but the operation is complicated by bad weather. Authorities expect the shipowner to announce whether he is abandoning it or will continue to operate.

The government says there is no delay in the rescue operation. Vera Su got stuck on the rocky shore on 20 September in good weather. The prosecution’s version of the accident is that the watchman fell asleep. For six days, institutions did not make any rescue attempts despite risks to the environment.

Greenpeace expressed its anger at the negligence of the Bulgarian authorities and warned about the possible irreversible consequences for the environment.

When released into the sea in high concentration, urea causes a rapid flowering of phytoplankton, which produces a toxin hazardous to marine life, including seabirds. When it accumulates, it can also endanger human life when consuming fish or seafood.