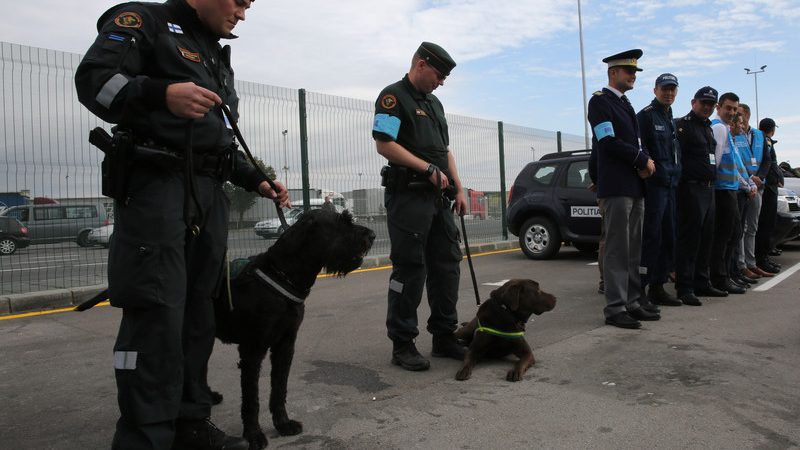 Bulgaria is the only country blocking the signing of an important border management agreement between North Macedonia and the European border agency Frontex, the obstacle being the way the neighbouring country designates its language, writes Dnevnik, partner of EURACTIV Bulgaria, quoting a Commission spokesperson.

Bulgaria doesn’t recognise the language of North Macedonia as “Macedonian”, as the authorities in Skopje call it. Bulgarian scientists consider it as a dialect of Bulgarian.

The agreement allows Frontex to conduct joint operations and deploy teams in border regions to tackle illegal migration, especially in cases of sudden changes in migration flows, and cross-border crime and, if necessary, to provide technical and operational assistance to national border forces.

The issue of the “Macedonian language” hasn’t prevented Sofia from signing various agreements with Skopje, in which it is specified that “the agreement has been signed in the official languages of Bulgaria and Macedonia”. (Georgi Gotev, EURACTIV.bg)