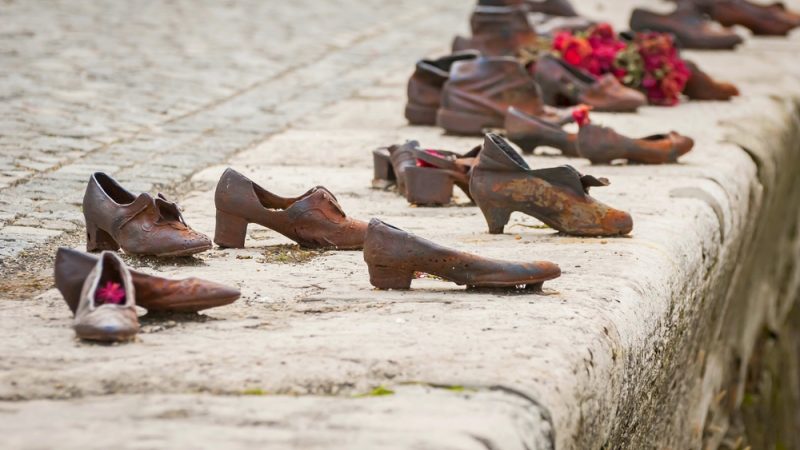 Before the European Court, two Bulgarians of Jewish origin described Ataka as a racist and xenophobic party. [Shutterstock/Roman Yanushevsky]

In two of its judgments, the European Court of Human Rights ruled that Bulgarian institutions had reacted inadequately by not reprimanding or convicting Volen Siderov, the far-right leader of the pro-Russian Ataka (Attack) party – which was part of the ruling coalition with Prime Minister Boyko Borissov’s GERB party just a year and a half ago – for his anti-Semitic and anti-Roma comments.

Before the European Court, two Bulgarians of Jewish origin described Ataka as a racist and xenophobic party. The two presented excerpts from Siderov’s comments on Judaism and the Jews, presented in his books titled “The Power of Mammon” (2004 edition) and “The boomerang of Evil” (2002).

In “The Boomerang” Siderov denies the Holocaust, writing that the notorious gas chambers were fabricated. According to him, the Holocaust is a lie from which the Jews have benefited greatly.

In 2005, Siderov and his Ataka party managed to enter parliament with nearly 9% of the vote. In 2006, citizens and NGOs filed a complaint before the newly established Commission for Protection against Discrimination regarding Siderov’s hate speech, which authorities did not end up addressing. However, the authorities did not end up taking any measures in the end. (Krassen Nikolov | EURACTIV.bg)