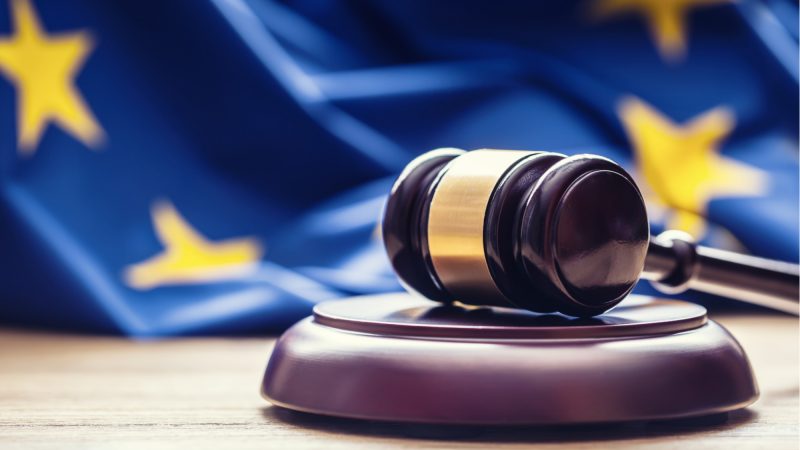 The Bulgarian authorities ignored the journalists' request for international protection and extradited him back to Turkey. [Shutterstock/Marian Weyo]

The European Court of Human Rights (ECHR) has convicted Bulgaria for inhuman and degrading treatment of a journalist extradited back to Turkey, despite the risks of being abused during the persecution of Gulenists in the country.

In 2016, Bulgarian authorities arrested the Turkish journalist, whose name is not mentioned in the court ruling, on the border with Romania while attempting to escape persecution by the Erdogan regime in Turkey and Bulgaria as an illegal immigrant on his way to Western Europe.

After being arrested by the Bulgarian authorities, the journalist sought a lawyer, an interpreter and asylum because they were at risk of political persecution in their homeland.

The Bulgarian authorities ignored his request for international protection and extradited him back to Turkey.

The journalist is currently serving a 7.5-year sentence in a Turkish prison and is known to the Turkish authorities as “Gulenist”.

The reporter previously worked for the Zaman newspaper and the Cihan news agency, but was fired and his journalist card revoked. The European Court in Strasbourg ordered Bulgaria to pay compensation of €15,000 for non-pecuniary damage to the journalist.

About 90 Turkish citizens were expelled from Bulgaria to Turkey during the persecution of the “Gulenists” after the coup attempt in Ankara.

Former Bulgarian Chief Prosecutor Sotir Tsatsarov had a total of four opposition to Turkish chief prosecutors, a meeting with President Erdogan and an as-yet-unknown number of meetings with the Turkish ambassador to Sofia.