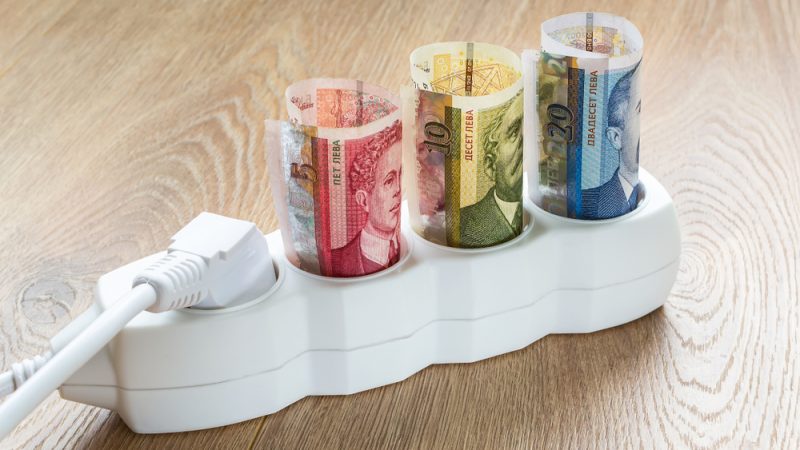 Energy experts Kaloyan Staykov and Ivan Hinovski told EURACTIV Bulgaria the moratorium on prices will remain in force until the end of March 2022. [Shutterstock/Maryia_K]

The ban imposed by the Bulgarian parliament on the rise in electricity and central heating prices could lead to European sanctions on Bulgaria.

Energy experts Kaloyan Staykov and Ivan Hinovski told EURACTIV Bulgaria the moratorium on prices will remain in force until the end of March 2022.

Last week’s parliamentary decision blocked the rise in electricity prices for households by about 11-12%, as well as the increase in heating prices by 30%.

Kaloyan Staykov commented that the moratorium and the interference of politicians in the independent energy regulator call into question the functioning of the energy market because it violates both national and European legislation. He stressed that regulators should be independent, and the executive and legislature should not interfere in their work.

Staykov is convinced that the moratorium will deepen energy companies’ already serious problems. Ivan Hinovski also predicts that the imposed moratorium will cause significant damage – a negative image of Bulgaria in the EU and a serious risk of bankruptcy of network operators – to the electricity system operator and electricity distribution companies.

“They are in a strong liquidity crisis at the moment, they need money to pay for the energy they buy, to make repairs, and they also have technological costs,” Hinovski explained. He added that the measures taken by the government could not calm the market or the people because stock prices continue to rise.

“The whole of Europe will turn against Bulgaria, there may be sanctions because this is a violation of the Constitution – the legislature overturned the decision of the independent regulatory body. The independence of regulators in Europe is being monitored very closely. This is a basic principle of democracy,” he added.

The two energy experts say that so far there is no danger that the European Union countries will revive protectionism in the energy market due to the energy crisis. “This is possible in the long run only if price incidents increase,” said Staykov, a chief economist at the Institute of Energy Management.

“The European market is integrated and free, and we export energy all over Europe. Traders from all over the continent are buying from Bulgaria, I would not say that there is a risk of protectionism on the energy market in the bloc,” Hinovski added.