Bulgaria – EU’s worst in supporting people and businesses during pandemic 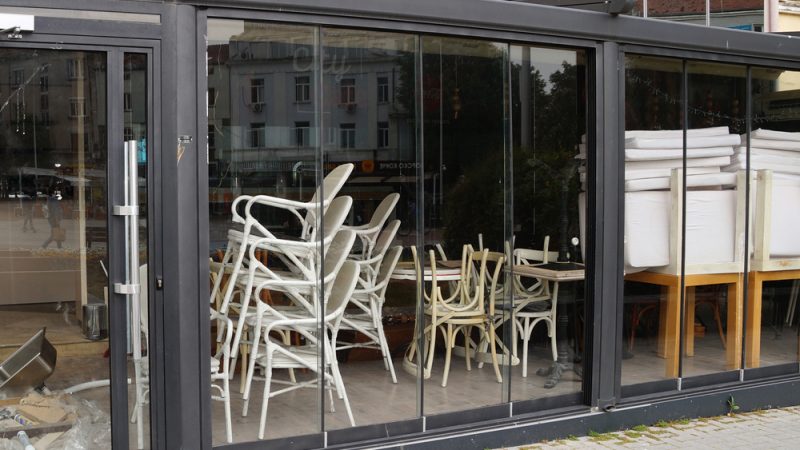 Bulgaria ranked last in the EU in terms of support for businesses and employees affected by the pandemic, according to a report on the effects of the COVID-19 crisis on the labour market and employment in the EU prepared by the European Foundation for Living and Working Conditions (Eurofound), as quoted by EURACTIV’s partner SegaBG.

The collapse in employment is among the biggest on the continent and the number of employees in Bulgaria fell by 5.6% in the second quarter of 2020 year-on-year, meaning only Spain, where the number of employees decreased by 6.1% in the same period, was worse than Bulgaria. However, during that period, Spain was hit very hard by the first COVID-19 pandemic wave whereas Bulgaria had not experienced the first wave as severely.

Moreover, twelve EU countries have managed to introduce measures to maintain employment in the first stage of the pandemic, the study shows. Another group of countries is changing existing measures by facilitating access to them or expanding the range of people and companies eligible for support, and eight countries are increasing the amount of support, covering a higher percentage of income. Bulgaria is not cited by the report as an example in any of these categories.

Bulgaria has even forced people who were on unpaid leave because of the pandemic to pay their own health insurance for the period of unemployment, which contravenes the country’s health insurance law. However, the social ministry recommended that people spare the money for the insurance they get from state aid for being forced to take unpaid leave.