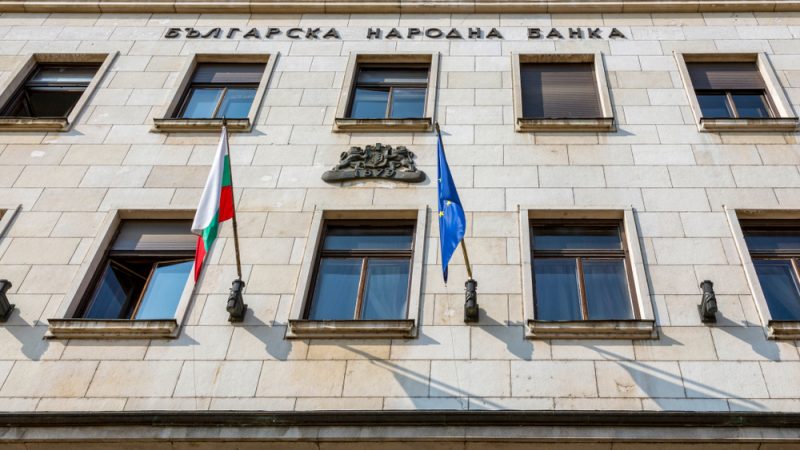 Banks and the Bulgarian National Bank must be prepared for the process and, if necessary, temporarily work with smaller reserves than required by law. [Shutterstock/Valentin Ivantsov]

A severe increase in bad loans is expected in the coming months in Bulgaria, due to the expiration of the moratorium on loan repayments to those most affected by the economic crisis.

Banks and the Bulgarian National Bank must be prepared for the process and, if necessary, temporarily work with smaller reserves than required by law. This is the main conclusion of the regular mission of the International Monetary Fund in Bulgaria.

Back in April, the government decided that citizens and companies affected by the pandemic were allowed to take a maximum six-month “grace period” on their instalment loans, meaning these loans will have to be paid for around the New Year.

In total, these loans amount to a total of €4.5 billion, yet if some of these are not rolled over, bad loans will appear in the balance sheets of banks. There are still no public forecasts for the deterioration of banks’ balance sheets.

While the level of bad loans in Bulgaria was above average before the crisis, Bulgarian banks had entered the pandemic relatively prepared due to the stricter regulations, the IMF recalled.