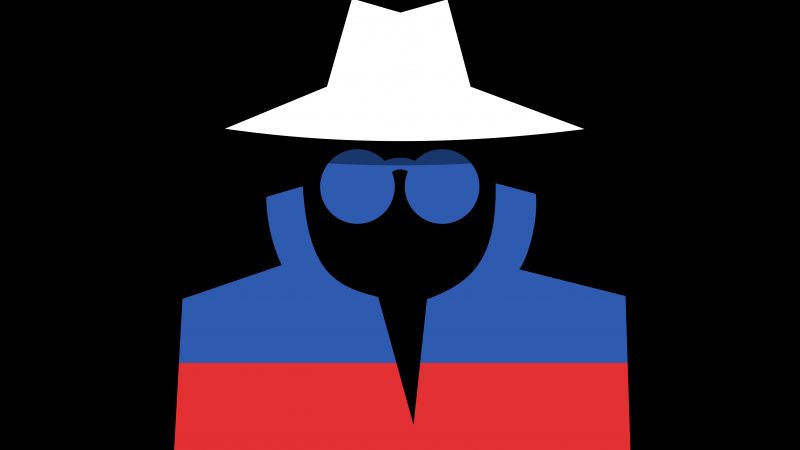 The diplomats were expelled after the Bulgarian prosecutor’s office announced on Friday that it had broken up a Russian spy ring which includes officials from Bulgaria’s defence ministry and its intelligence services. [Shutterstock/M-SUR]

The Bulgarian foreign ministry has declared two Russian diplomats persona non grata and has given them 72 hours to leave the country, the ministry announced on Monday.

The diplomats were expelled after the Bulgarian prosecutor’s office announced on Friday that it had broken up a Russian spy ring which includes officials from Bulgaria’s defence ministry and its intelligence services. Since 2019, Bulgaria has expelled a total of eight Russian diplomats on the grounds of espionage.

In a Facebook post, the Russian Embassy said that “yet another ungrounded demarche of the Bulgarian authorities won’t contribute to the advancement of a constructive Russian-Bulgarian dialogue.” Russia has reserved its right to take tit-for-tat measures, the Embassy added.

Five defence ministry officials were arrested on Friday, and one more person was released after agreeing to collaborate with the investigation. The military court confirmed the arrests were for espionage and the accused are believed to have succeeded in transmitting important information breaching the security of Bulgaria, the EU, NATO, and the United States.

“Bulgaria is a friend, NATO ally, and partner. We are attentively watching the Bulgarian investigation into an alleged Russian spy ring. The US strongly supports Bulgaria’s sovereignty and stands with Bulgarians against these malign activities on their territory,” US State Department spokesperson Ned Price tweeted on Saturday.