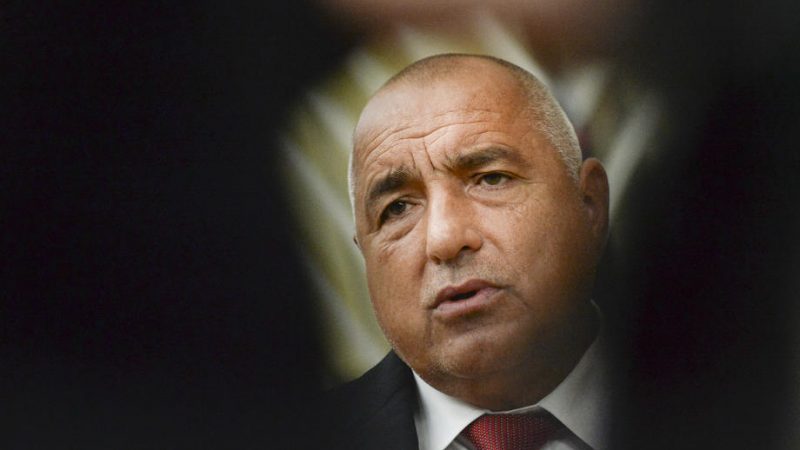 Bulgarian Health Minister Kostadin Angelov will propose to the government to extend by three months the current emergency situation, set to end at the end of January, Angelov announced in parliament on Thursday. While some restrictive measures would continue when the three-month extension starts, some will be eased, the minister explained.

Prime minister Boyko Borissov announced later on Thursday that all the students will have to go back to school. However, although authorities are not willing to quickly ease all measures, because of the new variant, restaurant owners have said they will open despite the ban.

Bulgaria has the lowest vaccination rate per population in Europe, the health minister confirmed, explaining that this is because it was decided that a second dose would be guaranteed for every person vaccinated. In Italy, for instance, there have already been issues with finding second doses for patients due to delays in deliveries.

The country’s vaccination plan might be changed so that members of the election administration for the parliamentary elections scheduled for 4 April will be vaccinated. Special clothing is also being considered for people who will be in contact with quarantined voters, the minister said. (Krassen Nikolov | EURACTIV.bg)