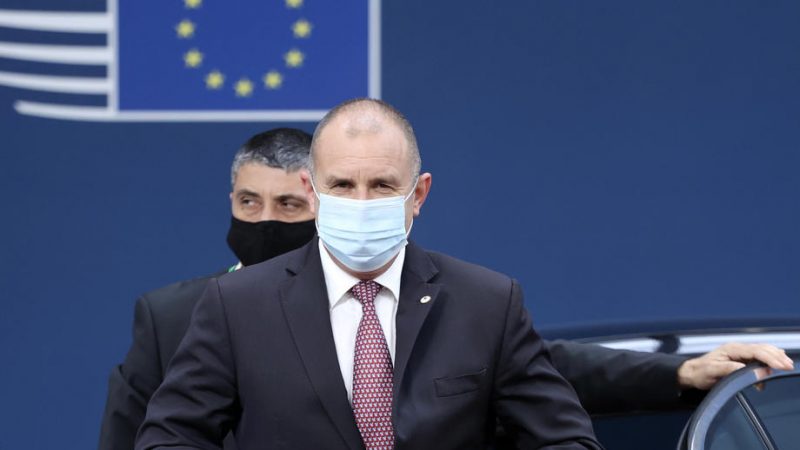 The Bulgarian recovery plan includes 59 investment projects and 46 reforms. It was approved by the caretaker government on Thursday and was formally sent to the European Commission on Friday.

The government of former Prime Minister Boyko Borissov started working on the plan. However, at the end of the mandate in May, the GERB party refused to submit it to the Commission. The plan, which businesses and analysts had heavily criticised, has been revised by the caretaker cabinet.

According to Pekanov, it is now “a program for long-term investment projects and reforms to make the Bulgarian economy stronger and more competitive.”

Pekanov sharply criticised other institutions, which he said were committed to absolutely blocking any reform efforts. He pointed out the Supreme Judicial Council as an example. “Some institutions like the established order and the status quo. But reforms are the key moment to ensure that our economy and country develop in step with the times. And even if some reforms are painful, we must do them, confident that we are moving forward.”

According to him, the plan meets both the priorities of the European institutions to strengthen the environmental and digital transition and the desire of the cabinet to push for key reforms, including those that previous governments have refused.

He outlined the changes made to the plan in recent months: significant strengthening of the focus on decarbonisation; reforms in healthcare, electric mobility, social sphere, the rule of law and justice, improving the business environment, and energy.

“We have managed to make a number of improvements. This delay has led to results, and we hear from various partners – to greater efficiency of the planned projects and reforms, to the higher efficiency of these funds,” Pekanov said.

Pekanov added that the work on the plan is far from over, as the official negotiations with the Commission are forthcoming. Sofia will try to set the latest possible date for the closure of coal-fired power plants – 2040, and will probably try to replace coal with two new nuclear reactors.