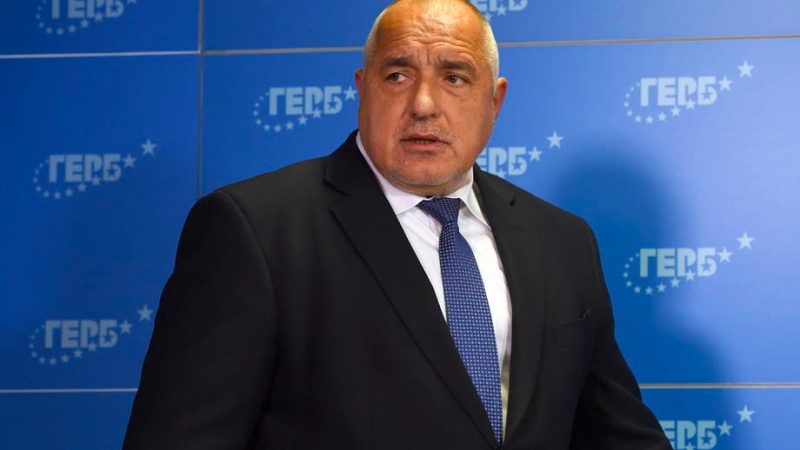 The upcoming elections, the fourth in less than two years, are unlikely to give Bulgaria a stable coalition, analysts predict, leaving the ruling of the Balkan EU member in the hands of a strong presidency and a grey undefined geopolitical zone between the West and Russia.

When asked if the political formula for what pundits call a “government of national salvation” after the upcoming 2 October parliamentary elections is possible, political scientist Georgi Kiryakov replied, “Bulgaria does not need national salvation.”

“This is a propaganda cliché”, Kiryakov said, pointing out, “Bulgaria is not in such a dire economic, financial and social situation that it needs national salvation.”

According to the analyst, while there are problems with inflation and some sectors of the economy because of gas prices, the situation is not “dire.”

“There is a need for a stable government, including a coalition one, which is not emerging at this stage,” he added.

The latest survey by the Exakta agency shows that GERB (EPP), the party of former prime minister Boyko Borissov continues to find itself in political isolation, being blamed for corruption in the country by almost all opponents, has the support of 26.2% of Bulgarians.

“We continue the change”, which gave Bulgaria its last prime minister Kiril Petkov, is second with 18.1%.

The third place is contested between the Russia-leaning Bulgarian Socialist Party (12.5%) and the anti-European pro-Russian party Vazrazhdane (9.5%), as well as the party of the Turkish minority DPS (10.3%), which relies on great support from Bulgarian citizens of Turkish origin who live in Turkey.

The pro-European “Democratic Bulgaria” has the support of 7.5%, the populist “There is such a people”, which caused the fall of the last reformist government that was in office for just over six months, with 5.4%, trailed by the conservative pro-Russian “Bulgarian Rise” (4%).

With GERB politically isolated and “We continue the change” unlikely to gather enough support to form a government, political analysts assume that at the beginning of next year, the Bulgarians will be forced to vote for the fifth time and that President Rumen Radev will continue to rule Bulgaria as a presidential, instead of a parliamentary, republic.

If no stable government is formed, Bulgaria will continue to be governed by a caretaker government appointed by Radev. The country’s constitution gives enormous power to the president in a situation with an overthrown government and a dissolved parliament. At these times, he could rule the country with almost unlimited powers.

“These caretaker governments have unclear goals and unclear priorities, and most importantly – they are uncontrolled. There is no direct control from the parliament and the parties, which are the representatives of the citizens,” said Kyryakov.

In his view, Radev may have the undeclared goal of leaving Bulgaria in the grey undefined geopolitical zone between the West and Russia, which benefits the regime in the Kremlin.

Pro-Western parties in the country strongly criticised Radev’s caretaker government for its decision to review its position towards Gazprom and try to enter into negotiations to resume suspended gas supplies. 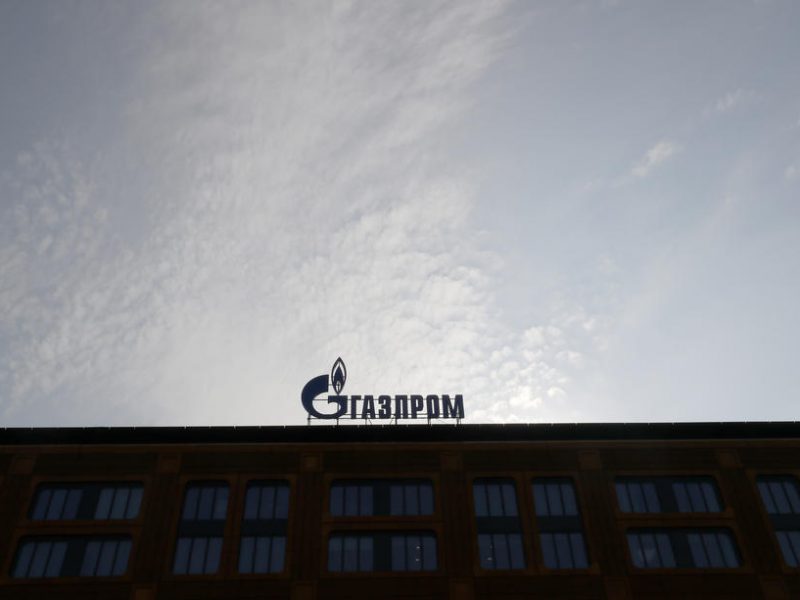 Russian state gas company Gazprom still has not answered the Bulgarian authorities’ invitation to resume negotiations to restart gas supplies to the country.

“Disappointment with democracy and a permanent political failure, in which the people do not want to vote and the parties want to rule, are the worst scenarios for Bulgaria after the elections,” said Parvan Simeonov, a political analyst from Gallup International Balkan, in an interview with EURACTIV.

“I hope it doesn’t turn out at some point that no one wants to rule, and everyone expects the president to pull the chestnuts out of the fire,” he added.

Simeonov also spoke of recent claims that some parties pass the ball to the president for sole power.

“It’s not a ball; it’s a hot potato; they’re looking for someone to take responsibility,” he commented.

“It would be nice if people did not decide that the Bulgarian parties are impotent and decide not to vote. Especially in winter, when the quality of life is the main thing that excites them. The parties can realise this and look for compromise options,” he added.

“There is polarisation in society because of the war, although it is not so great because Bulgarians are far from extremes. But it affects everyone who is operationally responsible for power,” said Simeonov. (Krassen Nikolov | EURACTIV.bb)