Bulgaria is trying to change tactics with Skopje 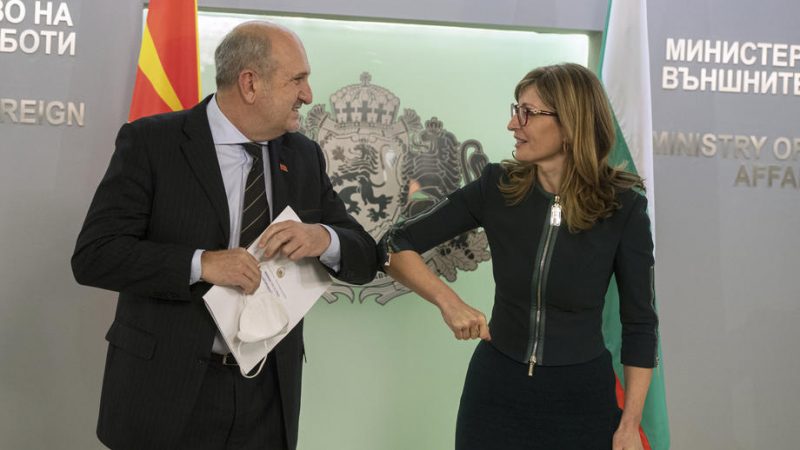 Sofia has proposed an action plan for cooperation with North Macedonia in the implementation of the Treaty of Friendship, Good Neighbourliness and Cooperation, Bulgaria’s foreign ministry announced after Deputy Foreign Minister Ekaterina Zaharieva met in Sofia with North Macedonia’s special envoy, Vlado Buckovski.

This document, which affects all sectoral ministries, is expected to be signed at an upcoming meeting of the Joint Intergovernmental Commission.

“Ideas for continuing the process of restoring trust between the two countries were exchanged during the meeting. A review of the implementation of a number of practical commitments which our country finds delayed was made,” the Bulgarian statement said.

Diplomatic sources explained that Sofia has proposals related to railways, highways, and investments of Bulgarian companies in North Macedonia.

The plan also concerns opening branch campuses of Bulgarian universities in North Macedonia, and history textbooks are also featured in the action plan.

Macedonian proposals by sectors are also to be presented, though the document – a practical application of the neighbourhood treaty –  is yet to be approved by both countries, EURACTIV sources explained.

The proposed action plan is the first constructive act by the authorities in Sofia after Deputy Prime Minister Krassimir Karakachanov announced in September that the European perspective of North Macedonia should be blocked. (Krassen Nikolov | EURACTIV.bg)