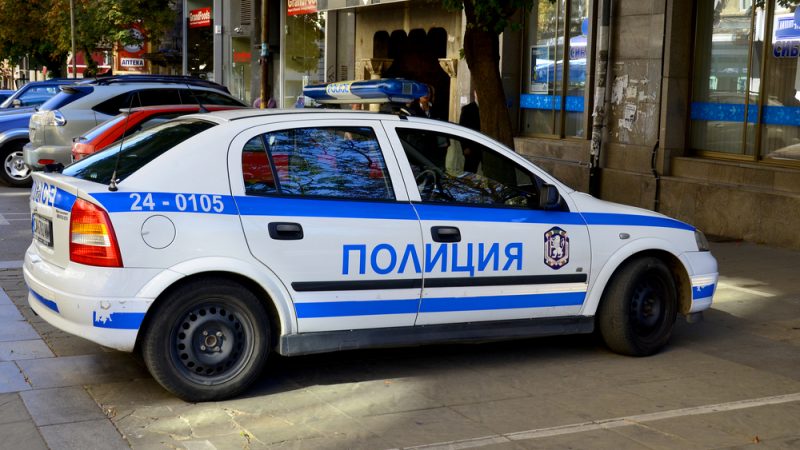 The procurement was conducted in a quick procedure due to migratory pressure at the Bulgarian borders and the company called Bulgarian Automobile Industry owned by businessman Grisha Ganchev was chosen. [Shutterstock/meunierd]

Bulgaria’s interior ministry has breached the terms of its grant agreement by using EU money to buy SUVs from older stocks instead of new all-terrain police cars, Europe’s anti-fraud office known as OLAF stated on Monday.

The EU’s anti-fraud office has recommended the recovery of nearly €6 million in European funds. It also suggested criminal proceedings could be considered against ministry officials.

OLAF’s investigation began in July 2018 following allegations of fraud and the misappropriation of EU funds from the EU Internal Security Fund grant agreement concerning the delivery of 350 all-terrain vehicles for the police managed by Bulgaria’s interior ministry.  The EU office discovered that the ministry had breached the grant agreement’s provisions by unilaterally changing its conditions. The ministry opted to purchase a number of SUVs instead of all-terrain vehicles.

The procurement was announced by the interior ministry in early March 2017 and the contractor was selected in April 2017 – a period during which a caretaker government was appointed. The contract was signed at the end of February 2018 under the government of the ruling GERB party.

The purchase was conducted in a quick procedure due to migratory pressure at the Bulgarian borders and the company called Bulgarian Automobile Industry owned by businessman Grisha Ganchev was chosen.

In total, the price for these SUVs was nearly BGN 14 million (€7 million).