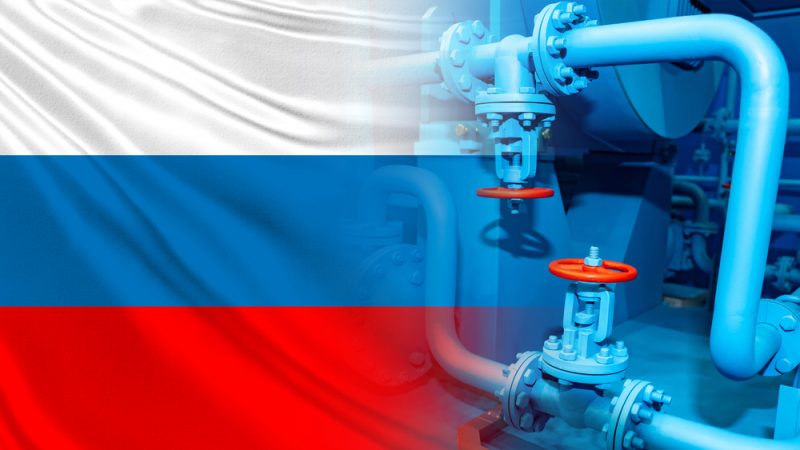 The gas interconnector with Greece is expected to become operational after July. Through it, Bulgaria will receive sufficient quantities of gas from Azerbaijan to meet its domestic needs. [Shutterstock/FOTOGRIN]

Bulgaria will be independent of Russian gas supplies and the only issue to resolve before signing a contract for alternative supplies is the price, said Democratic Bulgaria MP and deputy chairman of the energy committee in the Parliament, Ivaylo Mirchevon, on Saturday before BNT.

His party is part of the complex quadruple coalition that has been in power in Bulgaria since December. Currently, Bulgaria is one of the European countries most dependent on Russian gas supplies, with nearly 90% of its gas coming from the country.

The gas interconnector with Greece is expected to become operational after July. Through it, Bulgaria will receive sufficient quantities of gas from Azerbaijan to meet its domestic needs.

“Even if Russia stops supplying gas to Bulgaria, alternative ways of supplying gas have already been provided, and the routes are clear. At the moment, the only problem is the price. Moreover, Bulgaria will become a country that will support the supply of natural gas to Western Europe,” Mirchev said.

“I hope that with the joint actions of the European Union by the end of the year we will achieve good prices and this issue will be resolved. In this regard, the government is doing its job,” he added.

Mirchev announced that the government would soon announce a comprehensive package of economic measures to fight inflation and high prices. These measures will help people who cannot pay their electric and heating bills.