Bulgaria plans to adopt euro in 2024 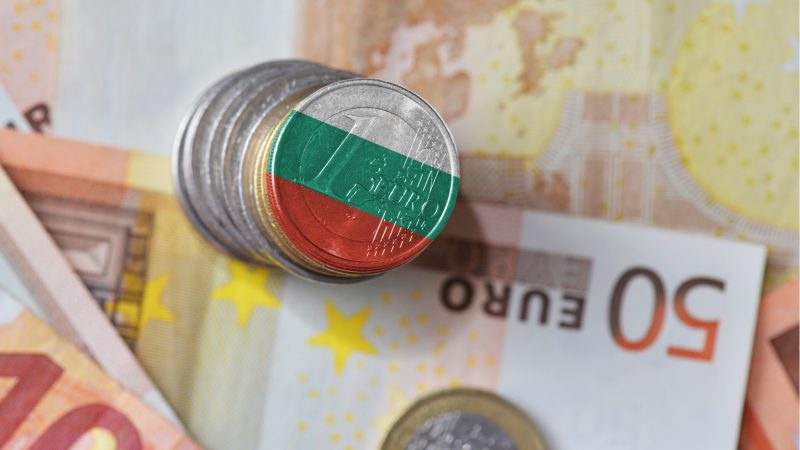 The Bulgarian government has confirmed the country’s plans to adopt the euro as its official currency on 1 January, 2024, without a transitional preparatory period – all institutions and shops in the country will be obliged to accept payments in euros from the first moment of its adoption.

The conversion will be done by applying the current fixed exchange rate between the euro and the lev – BGN 1.9558 per euro. After the introduction of the euro within a month, the lev and the euro will be both legal currencies.

The document defines the rules for recalculation of prices and other values, explains the procedures for exchanging cash and for converting BGN deposits and loans with fixed and variable interest rates.

The date for the planned introduction of the euro, launched by the caretaker government, is a continuation of the plans of the third government of Boyko Borissov.

The date 1 January, 2024 was mentioned as possible for Bulgaria a year earlier by the Vice President of the European Commission Valdis Dombrovskis, who is one of the most consistent supporters of the country on the road to the single European currency.