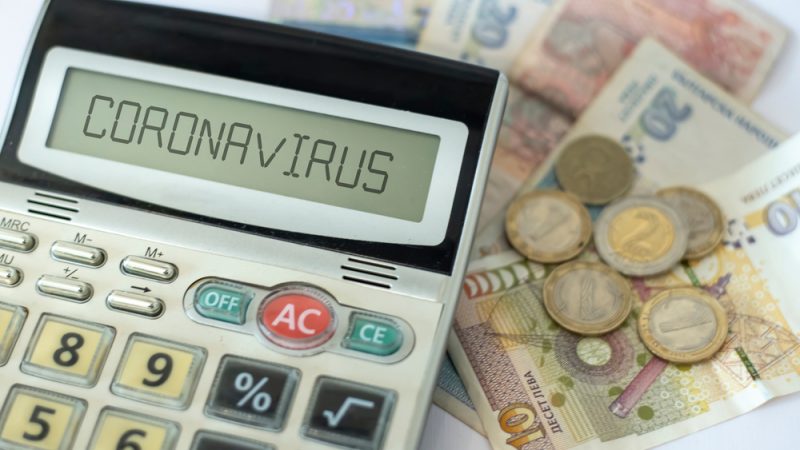 Compared to the fourth quarter of 2019, Bulgaria also recorded a 7.9% decline in gross capital formation, while exports of goods and services saw an 11.2% drop and imports fell by 3.9%.

In the first quarter of 2020, the gross domestic product grew by 2.3% on an annual basis, however, the second quarter was followed by a sharp 8.6% decline, which was followed by a decline of 5.2% in July-September. The average decline of the economies of the EU countries, which published data as of 16 February, was 4.8% in the fourth quarter of 2020 compared to the same period in 2019. (Krassen Nikolov | EURACTIV.bg)