Bulgaria risks running out of gas 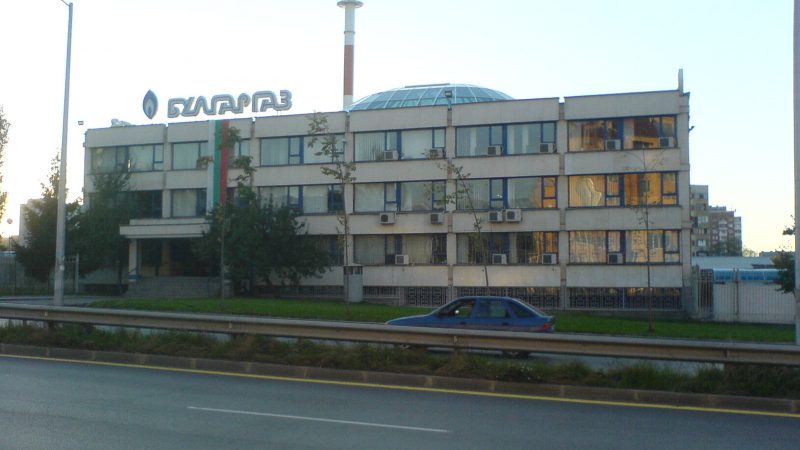 The Bulgargaz logo appears on a building. [Wikimedia Commons]

The Bulgarian state gas company Bulgargaz risks running out of money to pay for supplies from Russia and Azerbaijan after 25 October. The crisis is due to reported debt owed by the company that manages the central heating system in the capital – Toplofikacia-Sofia.

The management of the state gas company made the warning in a letter to Prime Minister Stefan Yanev, the mayor of the capital Sofia Yordanka Fandakova and the State Agency for National Security.

This company has accumulated a debt of €65 million for Bulgargaz‘s gas in the last 10 months alone and appears unable to pay. This debt puts the country’s energy security at risk because Toplofikacia-Sofia has 400,000 customers in Sofia, and the city relies on central heating in the winter. The company is the largest customer of Bulgargaz

The most serious warning made by Bulgargaz’s management is that the debts of Toplofikacia-Sofia threaten the contract with the Azeri gas company AGSC for the supply of Azeri gas. The issuer of the bank guarantee under the gas supply contract from the AGSC claims that the overdue liabilities of the Sofia district heating company are a “serious risk”. Bulgargaz has guaranteed under a contract that it will not allow the outstanding liabilities of Toplofikacia-Sofia to reach a certain level.

Violation of the contract could lead to the termination of Azeri gas supply to Bulgargaz even before the interconnector with Greece has started operating.

“The debt of Toplofikacia – Sofia threatens the energy security of the country and the long-term strategic projects related to the liberalisation of trade,” the letter of Bulgargaz reads.

Toplofikacia-Sofia’s gas supply obligations could reach €180 million by the end of the year due to rising gas prices.