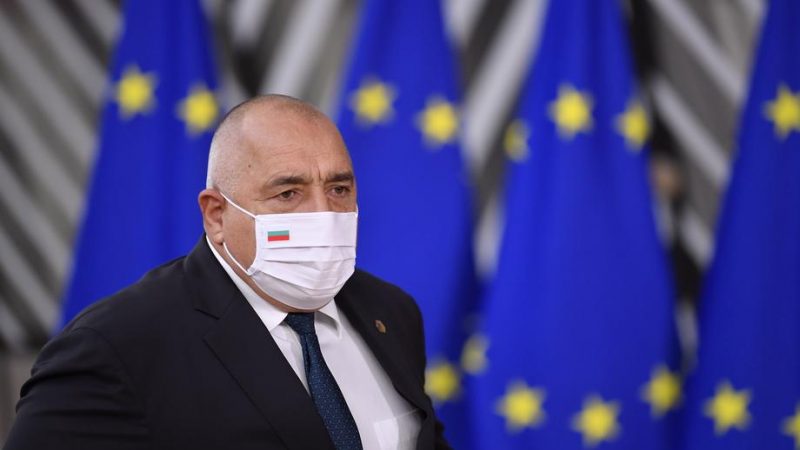 While GPs are expected to start vaccinating Monday, some hospitals have already announced they will vaccinate 24/7. [ EPA-EFE/JOHN THYS]

With a brief order, Bulgarian Prime Minister Boyko Borissov on Friday destroyed the long-considered five-phase state vaccination plan by setting up a green corridor for anyone wishing to get the vaccine when people from the pre-set priority groups remain hesitant about it, which immediately created huge queues of people in front of hospitals to get the AstraZeneca jab.

While GPs are expected to start vaccinating Monday, some hospitals have already announced they will vaccinate 24/7, and authorities have promised that an electronic vaccine registration system will be launched in March, while people are now queuing without having set up an appointment. Borissov has set the goal of immunising at least 10,000 people a day.

According to this plan, the elderly and people with chronic diseases, who are the most at-risk group for the severe course of COVID-19, had to give way to nearly one million other citizens, including doctors, teachers, IT specialists – most of whom now work from home – police officers, journalists, telecom employees and election administration staff.

In Bulgaria, 10% of the population trust in COVID-19 vaccines, while half completely refuse vaccination, and 30% are hesitant. (Krassen Nikolov | EURACTIV.bg)