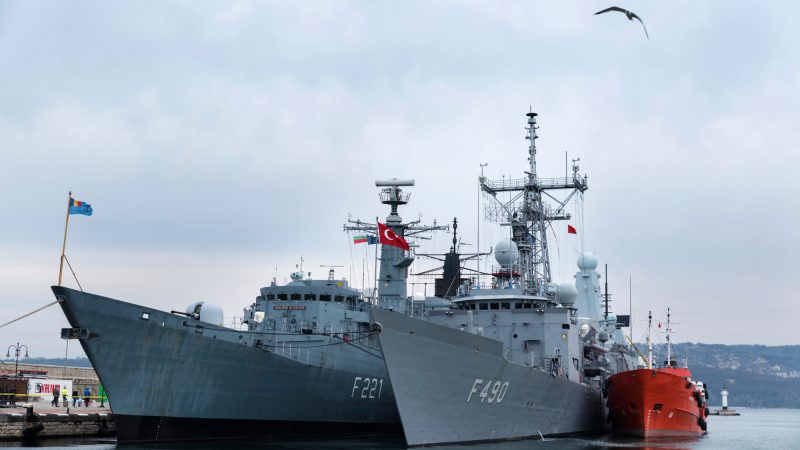 Bulgarian Defence Minister and IMRO leader Krassimir Karakachanov has signed a contract for two new patrol ships to be built by German company Lurssen Werft for nearly half a billion euros.

The warships will be built in Bulgaria in the Varna shipyard owned by the Bulgarian company “Dolphin”.

Karakachanov’s stint in the defence ministry will be remembered by the big contracts he signed.

While his ministry ordered eight new F-16 fighter jets last year for $1.2 billion, it is expected next year to close a deal for armoured vehicles for the infantry worth BGN 1.5 billion and purchase eight more fighter jets.

Four years ago, the deal for armoured vehicles was considered the most urgent for the Bulgarian army, but priorities have changed. (Krassen Nikolov | EURACTIV.bg)