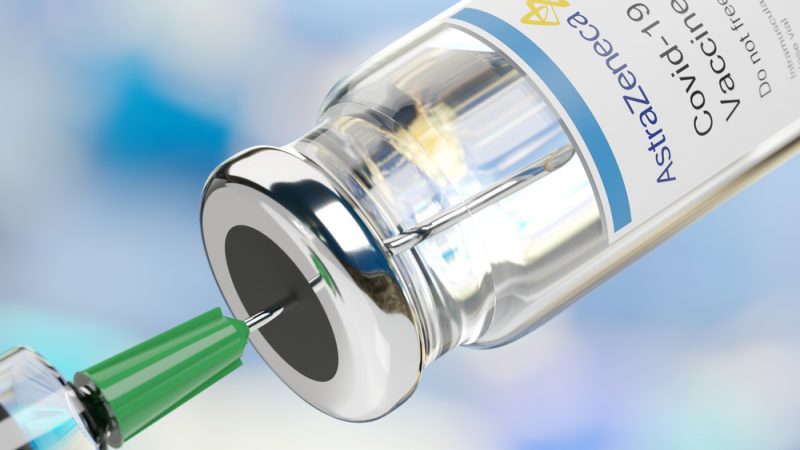 To fill the void, Bulgaria will receive 1 million doses of the Pfizer/BioNTech vaccine from France and Germany starting in March. [Shutterstock/Juan Roballo]

Bulgaria will stop the process of mass vaccination as it will continue to only receive 40% of the ordered doses of British-Swedish AstraZeneca vaccines, which are the basis of the government’s immunisation plans.

To fill the void, Bulgaria will receive 1 million doses of the Pfizer/BioNTech vaccine from France and Germany starting in March.

The Bulgarian government allowed all citizens to be vaccinated at more than 300 points across the country six days ago, which significantly accelerated vaccination, allowing 100,000 people – which amounts to 2% of the adult population – to receive their first jab.

While Health Minister Kostadin Angelov accused AstraZeneca on Thursday of not complying with the agreed contracts, Prime Minister Boyko Borissov complained that Bulgaria paid swiftly while the company is not complying with the agreement. Bulgaria expected 451,832 doses of the British-Swedish vaccine in February but will only receive about 170,000.

Negotiations with AstraZeneca have been ongoing for the past three days, said the country’s health minister, adding that “we are in a global crisis in which there must be operational solutions that are immediate. We told the company that we are ready to send a plane, but clear and precise answers have never been received.” (Krassen Nikolov | EURACTIV.bg)