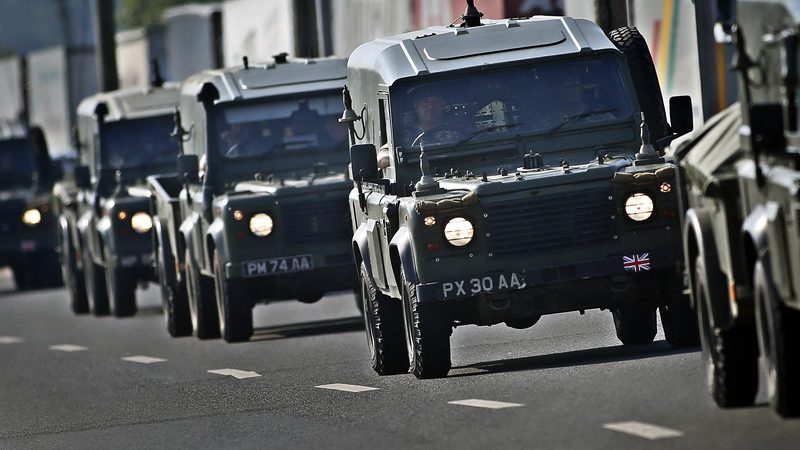 Sofia expects that by June, it will be clear which countries will send troops to participate in the NATO joint battle group on Bulgarian territory to respond to NATO and US efforts to strengthen its presence on the Southeastern Flank.

Bulgaria’s decision is to have a NATO battle group under Bulgarian command, with Yanev emphasising that the NATO battle group will conduct only “training” and military exercises. “It is currently being clarified which countries will participate,” the minister said.

The focus of Sofia’s efforts is on increasing the capacity and interoperability of the Bulgarian army with the help of NATO allies, the defence minister also said.

“This is a gathering of units of the ground forces for joint training,” he added, repeating several times that this is “training” and that there is nothing unusual in the admission of NATO troops. “There is nothing special, nothing disturbing,” Yanev added.

The military formation will conduct training at the military range in Novo Selo with no more than 1,000 people at a time, 70-80% of whom will be Bulgarian soldiers. This means that the foreign military presence will be about 200-300 people.

А new US contingent of about 100-150 people will arrive in Bulgaria next week. They will have up to 15 armoured vehicles.

The National Security Advisory Council concluded two days ago that the Bulgarian army does not have the weapons, equipment or people to meet the risks arising from the Ukraine crisis, conflicts in the Middle East and Asia, international terrorism, and migrant flows.

On the same day, the sociological agency Alpha Research published a survey showing that Bulgarian society is divided on NATO. According to the study, 40% of Bulgarians have a positive attitude towards NATO, while 34% are negative.