Bulgaria to focus efforts on the rights of Macedonian Bulgarians 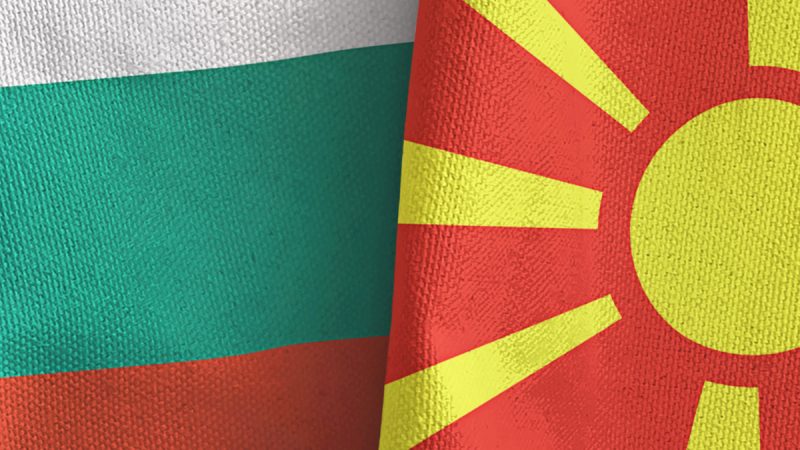 The Bulgarian parties represented in parliament have outlined the political framework to be defended by Prime Minister Kiril Petkov during his first visit to Skopje on 18 January. [Shutterstock / NINA IMAGES]

Bulgaria will focus its efforts on protecting the rights of Macedonian Bulgarians in talks with North Macedonia, while Skopje will seek to negotiate for the swift lifting of Bulgaria’s EU accession veto against it.

This approach became clear after the key meeting of the National Security Advisory Council, called by President Rumen Radev in Sofia on Monday.

The Bulgarian parties represented in parliament have outlined the political framework to be defended by Prime Minister Kiril Petkov during his first visit to Skopje on 18 January.

“(Bulgaria’s) agreement to start EU membership talks in the Republic of North Macedonia should not be tied to deadlines, but to real results, including with regard to the rights of Macedonian Bulgarians,” President Rumen Radev said after a meeting of the Security Council.

“We have never denied and do not deny the right of the citizens of the Republic of North Macedonia to determine themselves on the basis of their own self-awareness and to keep their languages ​​in accordance with the constitution,” he added.

Bulgaria insists that the rights of Macedonian Bulgarians are a crucial moment in fulfilling the Copenhagen criteria for EU membership and cannot be negotiated.

Bulgaria will also insist on speeding up the implementation of projects that provide transport and digital infrastructure for both countries, focusing on Transport Corridor 8, which connects the Albanian port city of Durres with Bulgaria’s largest Black Sea city, Varna.

“This will give impetus to the negotiation process,” Radev added.

Until now, the authorities in Sofia have asked Skopje to recognise its Bulgarian roots before 1944, including a common language, history and national heroes, and to start working to eradicate the language of hatred towards Bulgaria and change textbooks that use hateful language.

Bulgarian demands remain misunderstood by EU partners, and North Macedonia flatly refuses to comply with them. In the last few months, Bulgaria has begun to shift the focus of its efforts to protecting the rights of Macedonians who have recognised their Bulgarian roots and taken Bulgarian passports, who are a significant part of the country’s population of two million.