Bulgaria to hold parliamentary and presidential elections at the same time 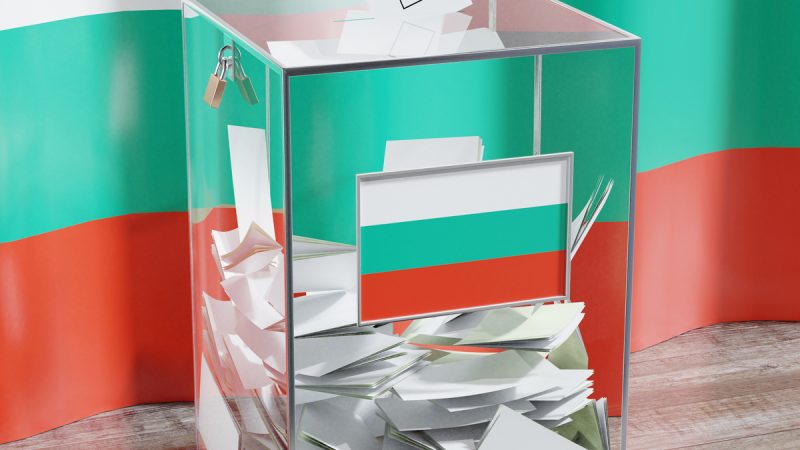 “I will dissolve the National Assembly as soon as possible. The parliamentary and (first round) presidential elections will be on 14 November,” Radev said. [Shutterstock/PX Media]

Bulgarians will vote in both parliamentary and presidential elections on 14 November as the political crisis in the EU’s poorest country is deepening. Incumbent President Rumen Radev is expected to dissolve parliament this week.

Following the last elections earlier this year, the National Assembly survived for two months and failed to solve any of the Bulgarian society’s major problems. The only thing the deputies managed to do was to vote on the update of the state budget.

“I will dissolve the National Assembly as soon as possible. The parliamentary and (first round) presidential elections will be on 14 November,” Radev said.

The Bulgarian president had the option to split the election in different weeks, but analysts predicted that this would potentially reduce the turnout.

This is the third time that Bulgarians will go to the polls this year.

Bulgaria entered a period of instability after ex-PM Boyko Borissov and his conservative GERB party lost for the first time in 12 years their status as Bulgaria’s main political power in a snap election last July.

Civil protests and corruption scandals have made it impossible for GERB to form a government, but Borissov’s opponents have also failed to form a coalition.

According to Radev, holding the elections in one day will save money and time.