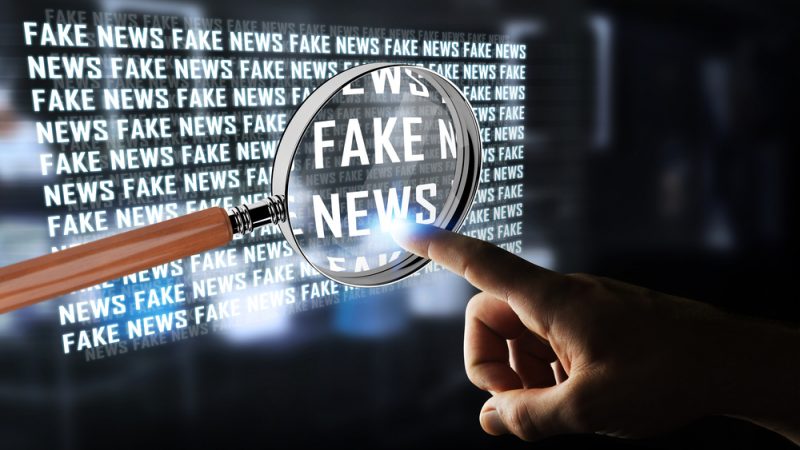 Bulgaria will create a special institution that will monitor and analyse the trends for fake news on social and online media pretending to be news agencies, Electronic Governance Minister Bozhidar Bojanov recently told parliament.

The new body will not monitor citizens because the goal is not to create a repressive apparatus.

“Targeted misinformation against unsuspecting consumers is a systemic risk to our society, and adequate countermeasures are needed. These measures must be well-targeted because of the risks they pose to freedom of expression,” Bojanov said.

Since the start of the war in Ukraine, Bojanov’s ministry has contacted Meta to tackle disinformation since its social media website Facebook is the most widely used in Bulgaria. According to various studies, Bulgarians are among the most vulnerable EU citizens to fake news.

The “Bulgarian Coalition against Disinformation” initiative was presented on 1 April and is being supported by the European Commission.

“We are guided by one basic principle – neither the government nor any large company should decide what is true and what is not, and block content. We should not create mechanisms for such behaviour because it can very easily be used in the wrong direction,” Bojanov commented.

Bulgarian authorities are well aware that the Kremlin, directly and indirectly, finances disinformation, maintains “factories” of trolls and distributes this content in a coordinated manner on social networks, the minister also said.

These ‘trolls’ are often people who work from home and create fake profiles with which they share ‘news’ in groups and pages, as well as write comments under news articles.

The country currently has no state structure to protect the population from hybrid threats and misinformation.