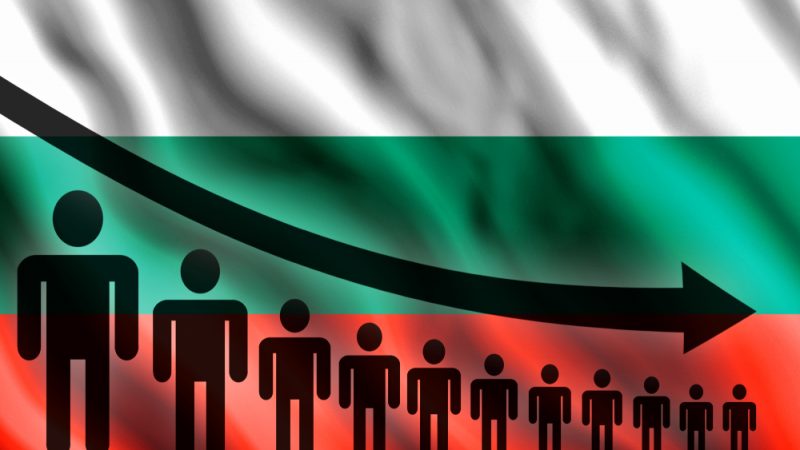 The study gave three possible scenarios, with the realistic option showing the population reaching 5.36 million, a more negative outlook is that the Bulgarian population will decrease from 6.95 million people now to 5.08 million in 19 years and the optimistic option is 5.8 million people will remain in the country. [Shutterstock/Pilotsevas]

Bulgaria has the fastest declining population in the world, and the population will decline by a quarter by 2040, according to a study by the Bulgarian Academy of Sciences and Sofia University.

Bulgaria’s population is projected to plummet from close to 7 million to between 5.08 million and 5.8 million within the next two decades, the study authors said.

In the current conditions of a deepening demographic crisis, the future development of Bulgarian cities, including the big ones, will be determined by their ability to retain and attract residents. The country’s urban population is expected to reach a share of 79% in 2040, compared to 74% now.

Cities that manage to be flexible and thrive in a dynamically changing environment will be able to attract money and people, the study shows.

The small settlements in Bulgaria, including the small towns, will be unprepared for this competitive environment, as an additional aggravating factor will be an ageing population,  the insufficient labour force, as well as the low-skilled labour force. In 1989, the population of Bulgaria was nearly 9 million, but since then it has been declining rapidly.  (Krassen Nikolov | EURACTIV.bg)